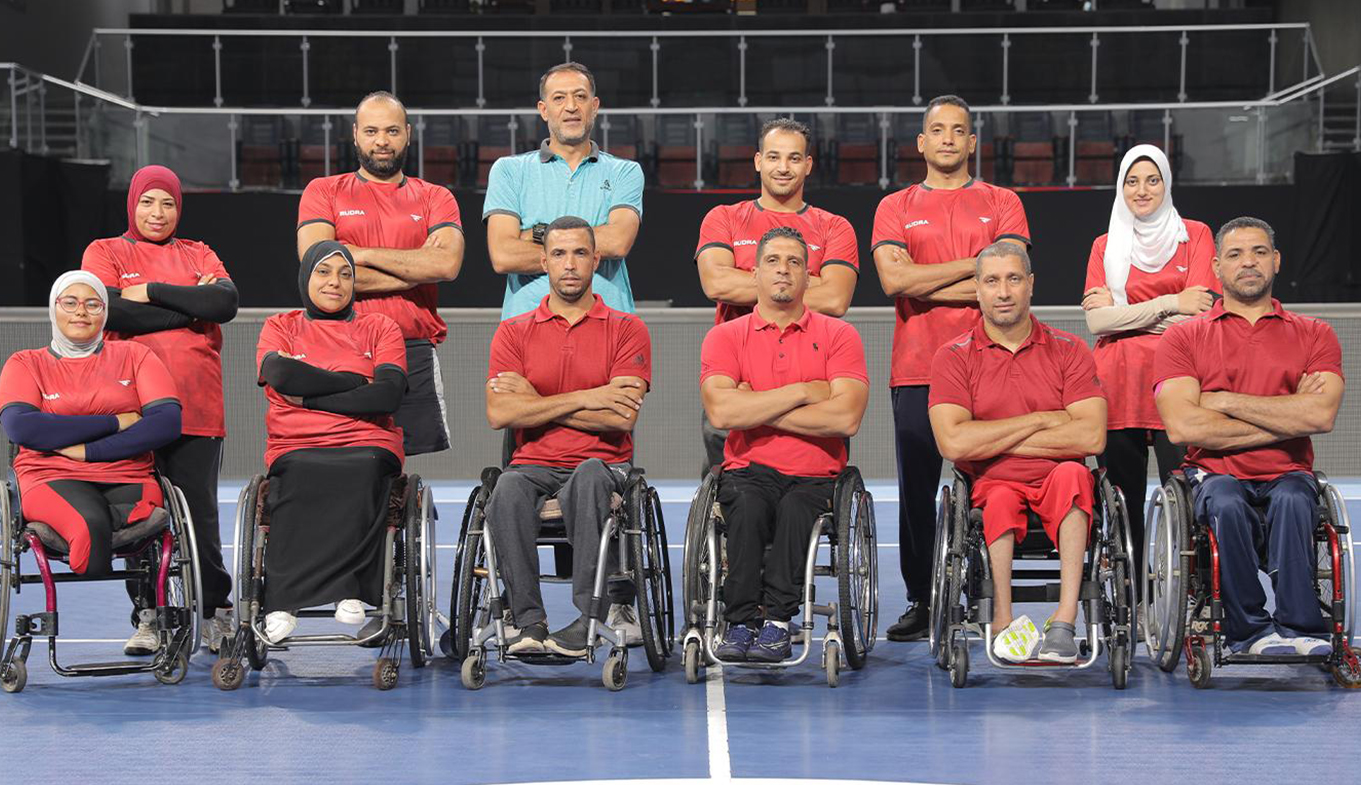 Egypt comes second place winning the silver medal for the first ever wheelchair handball championship hosted in the heart of the Sixth of October.

Only a small number of sports events now allow participants with and without intellectual disabilities to compete for side by side and on an equal playing field. When participants who are reliant on wheelchairs wish to participate, the issue becomes much more challenging.

Most para-athletes now work as full-time sports professionals and receive the same high-performance training as their Olympic rivals. All sports have seen an improvement in standards as a result of this. Old prejudices towards people with disabilities are being replaced by the Paralympic games by demonstrating the strength of the human spirit and what can be accomplished when pushing the body to its physical limits.

Para-athletes serve as change agents. Their performances redefine what is humanly feasible for many people and inspire and delight the globe. The Paralympic Games are the only event that may enable people via social inclusion and societal opportunity. No other event has the power to influence the opinions of so many millions of people, inspire governments to implement investment initiatives or establish new laws that will help future generations of people with disabilities.

“We have the can-do factor, and us doing what we do inspires people to just try that little bit harder, whether they are able-bodied or disabled.”

With that being said, 2022 initiated the inaugural event of the IHF Wheelchair Handball World Championship, being the first of its kind in history hosted by Egypt with the participation of six countries: Egypt, India, the Netherlands, Slovenia, Brazil, and Chile.

The competition, which was held at Hassan Moustafa Sports Hall on the 6th of October City, is played with mixed teams, meaning that each team must have at least two female players with at least one of the female players per team must be on the court at any time.

The coaching team is led by Captain Wael Abdel-Aty as technical director, Ibrahim Nasr as a general coach, Karam Morsi as administrative director, Roman Nabil, as a physiotherapist, and Adel Ibrahim, as general supervisor of the team.

In the finals, Brazil won the first set 8-6 but Egypt responded by winning the second 7-6 after which a third five-minute set ended in a draw. Finally, Brazil won 6-3 during penalties. 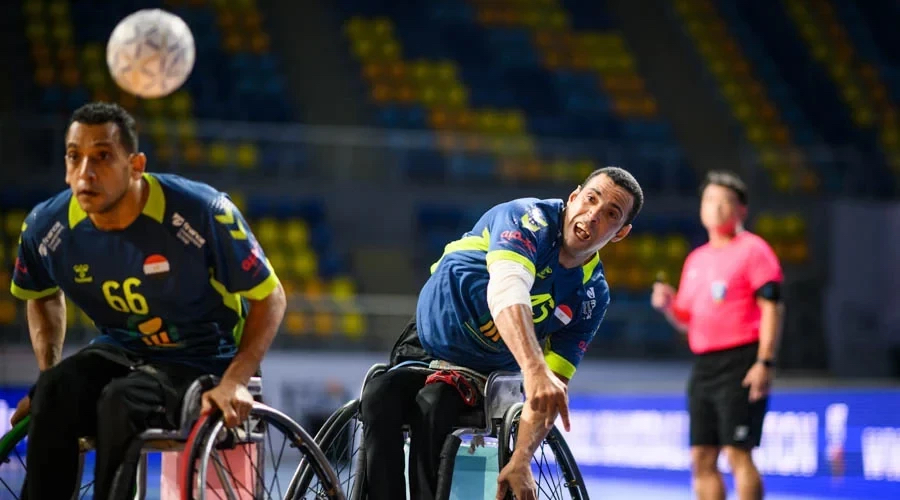 The world needs to witness more embracement - sports events such as this will only promote more social inclusion, helping to popularize the rights of persons with disabilities.

The athletes’ strength lies in their values; courage encompasses the unique athletes’ spirits, sheer determination pushes themselves to the absolute limit, and with inspiration, personal affection, and equality, they break down social barriers of discrimination for persons with limited abilities.