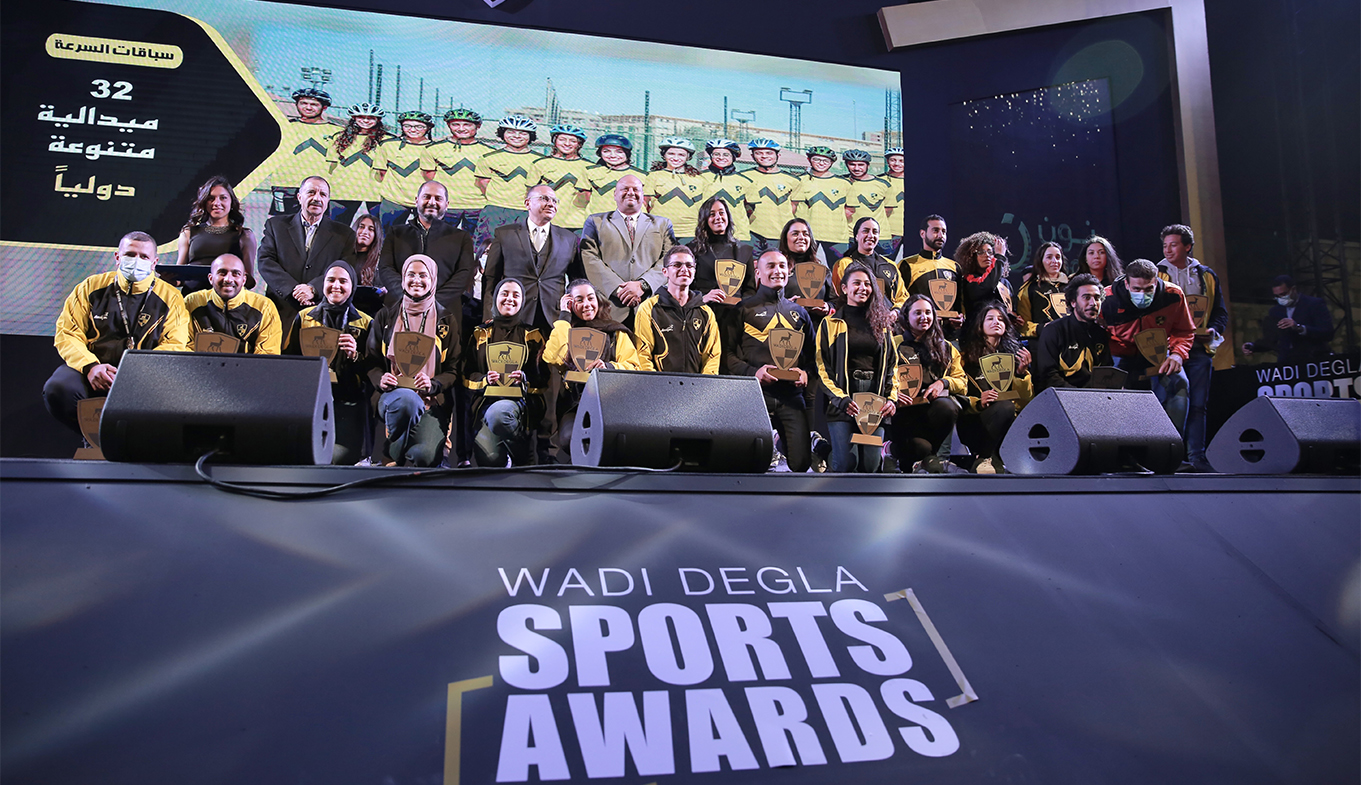 Wadi Degla Club is celebrating 20 years of sports achievements in Egypt. The club was established in 2002 to introduce a new era of sports in Egypt. It all started by developing private clubs; establishing 9 fully operational clubs in the governorates of Greater Cairo, Alexandria, Lower and Upper Egypt, encouraging more sports practice, discovering new talents, and equipping them with the tools needed to perform at the highest level and developing world-ranking champions. Wadi Degla clubs have achieved significant accomplishments throughout the last decade as the club has introduced around 300,000 athletes to the Egyptian sports scene. 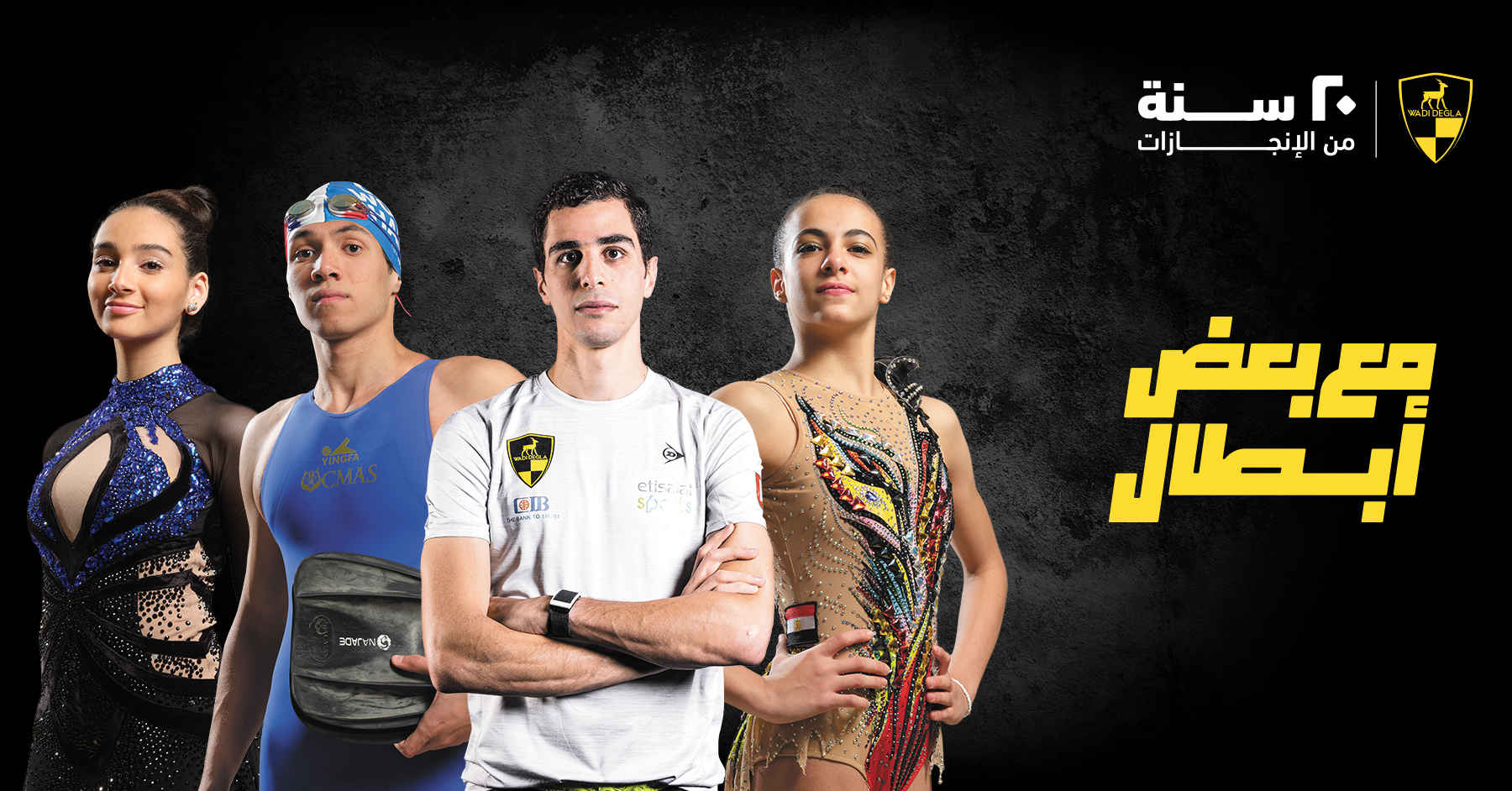 The clubs have given unrivaled sports services and facilities at the highest level, including 390 courts, 22 sports halls, and 17 specialized academies that have trained over 36,000 athletes with the finest qualified and accredited coaches. Hundreds of athletes have come through Wadi Degla academies, including Karim Darwish, Raneem El Welily, Nouran Gohar, Habiba Marzouk, and Mohamed Safwat. Not to mention the club’s well-known footballers like Sarah Essam, who is the first Egyptian football player to officially play internationally, as well as Omar Marmoush, Karim Hafez, Ahmed El Sayed (Zizou), and Mohamed Sherif. 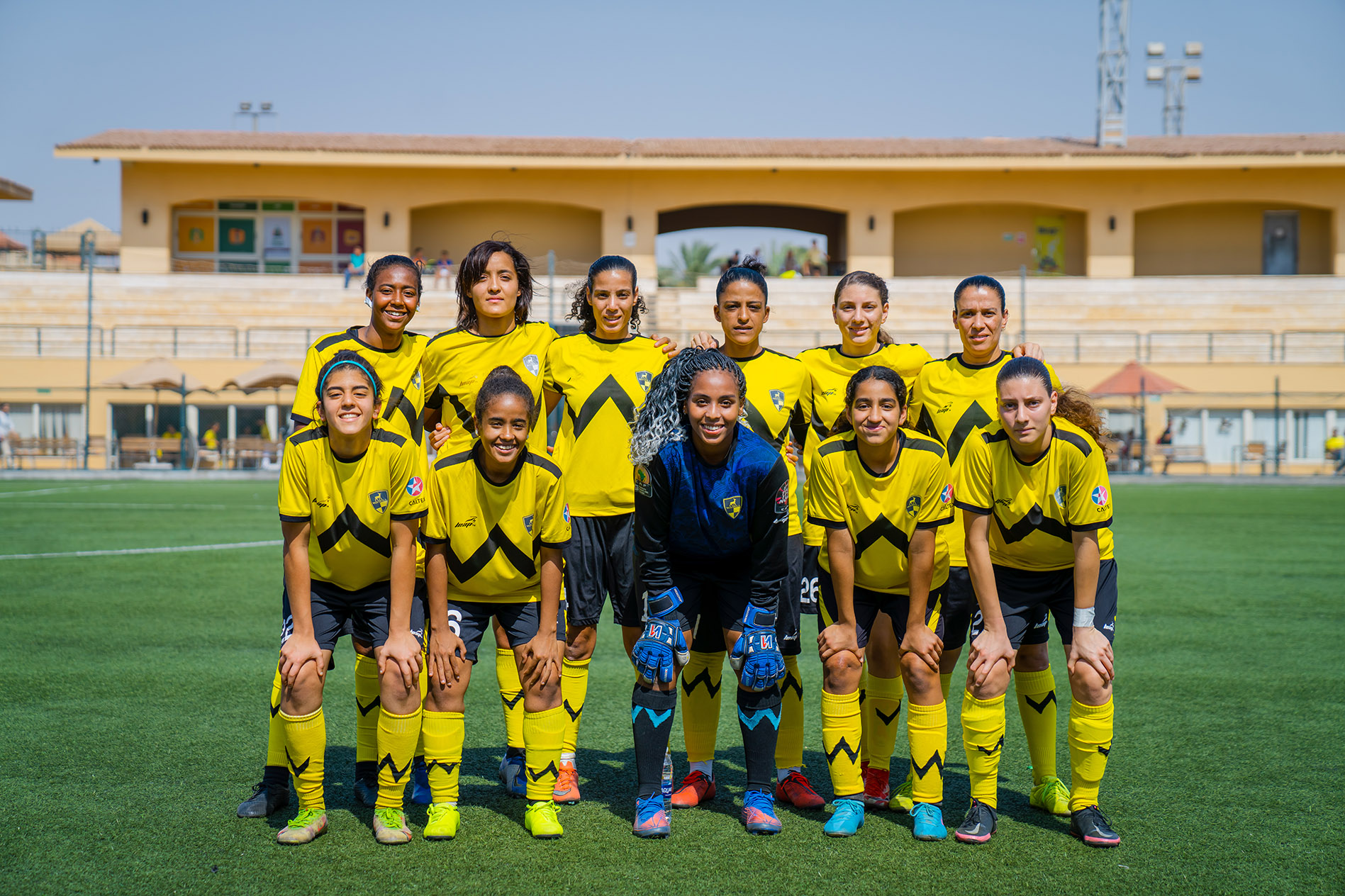 Wadi Degla’s renowned players have won many local and international tournaments, adding thousands of awards to the club’s track record of achievements in several sports. Perhaps the most notable ones during the last two years were the achievements of the Tennis National League and the women’s football team’s win of the league title for the 13th time in its history. 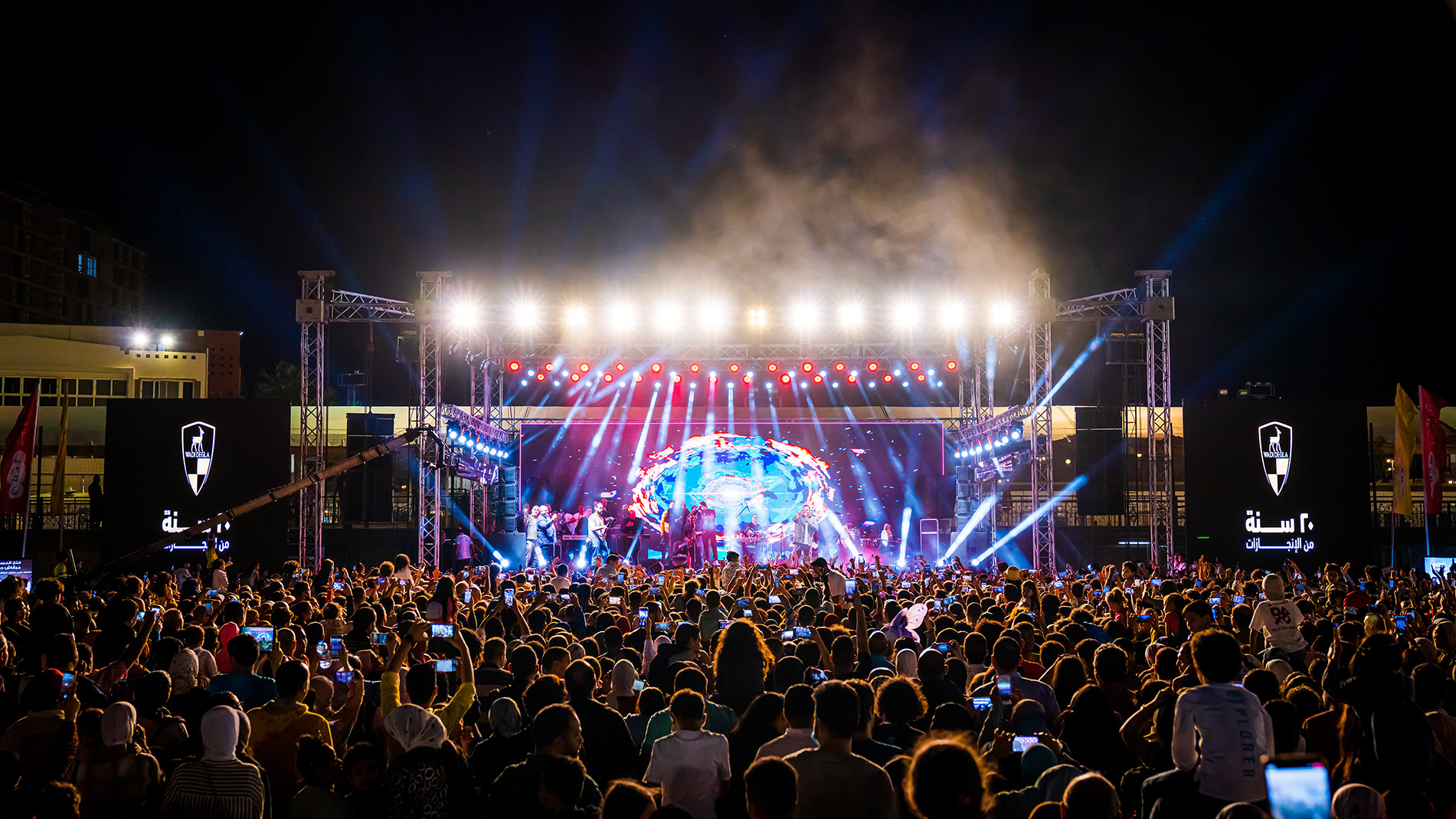 In individual sports, Wadi Degla’s players have set numerous records, including Mohamed Safwat and Sandra Samir who won first place in the African Tennis Championship. In addition to Raneem El Welily who topped the world squash ranking, other big squash champions ranked world number one as Nouran Gouhar and Ali Farag; which led the clubs to be the first & only clubs in the world who have the top world-ranked squash players under one roof. Wadi Degla were also committed to empowering women through hiring a large number of women in key roles and encouraging girls to participate in sports. They’ve also created specialized academies for girls, such as a women’s football academy, Zumba, Aerobics, Aqua Zumba, and Ballet academies, as well as focusing on women’s sports like rhythmic gymnastics and ice skating. 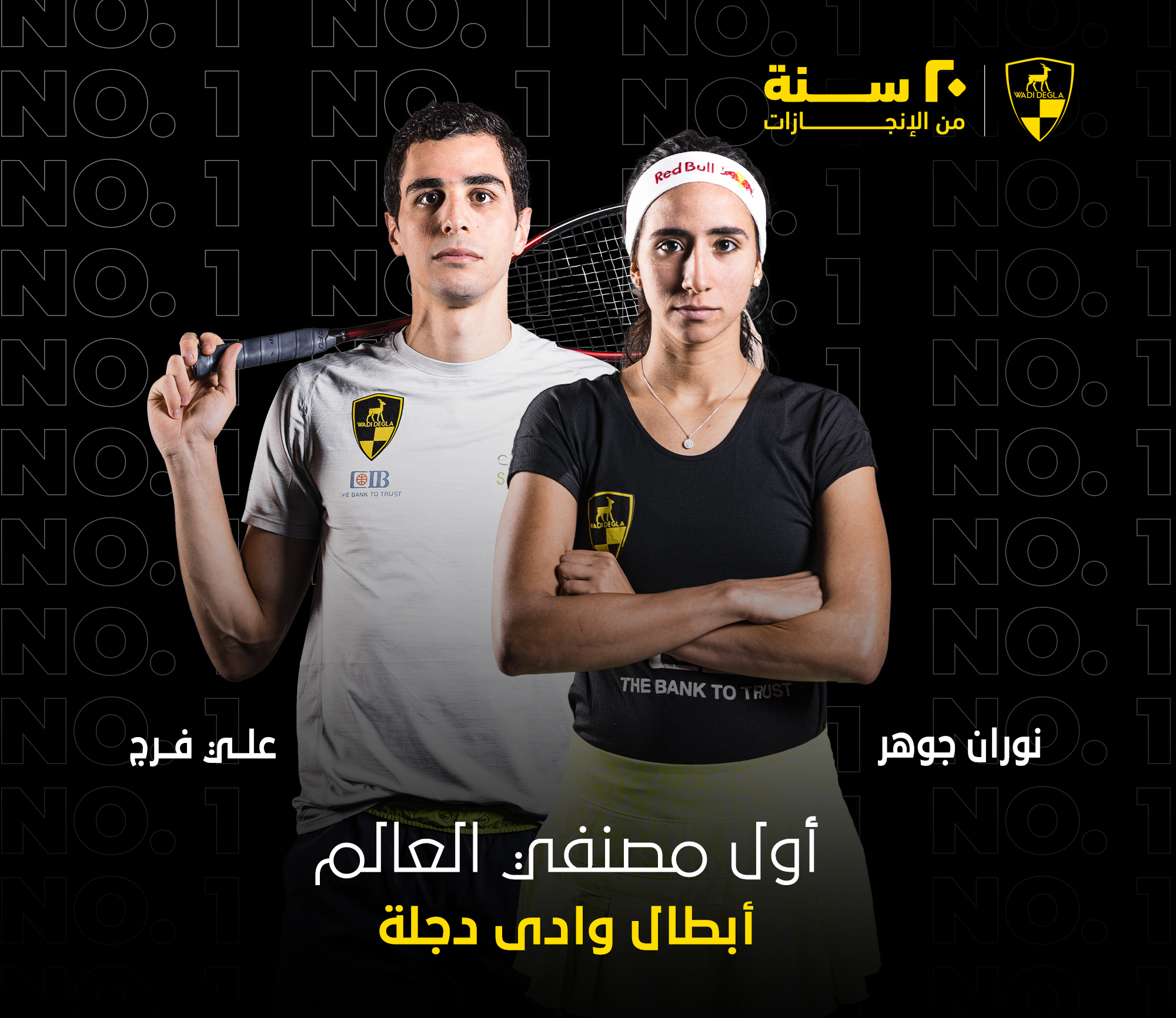 The clubs also play a vital and active role in assisting and supporting athletes with disabilities in achieving their sports goals. They have approved a list of exemptions for all champions with exceptional talents, covering all the costs of players participating in all tournaments organized by the Egyptian Federation.