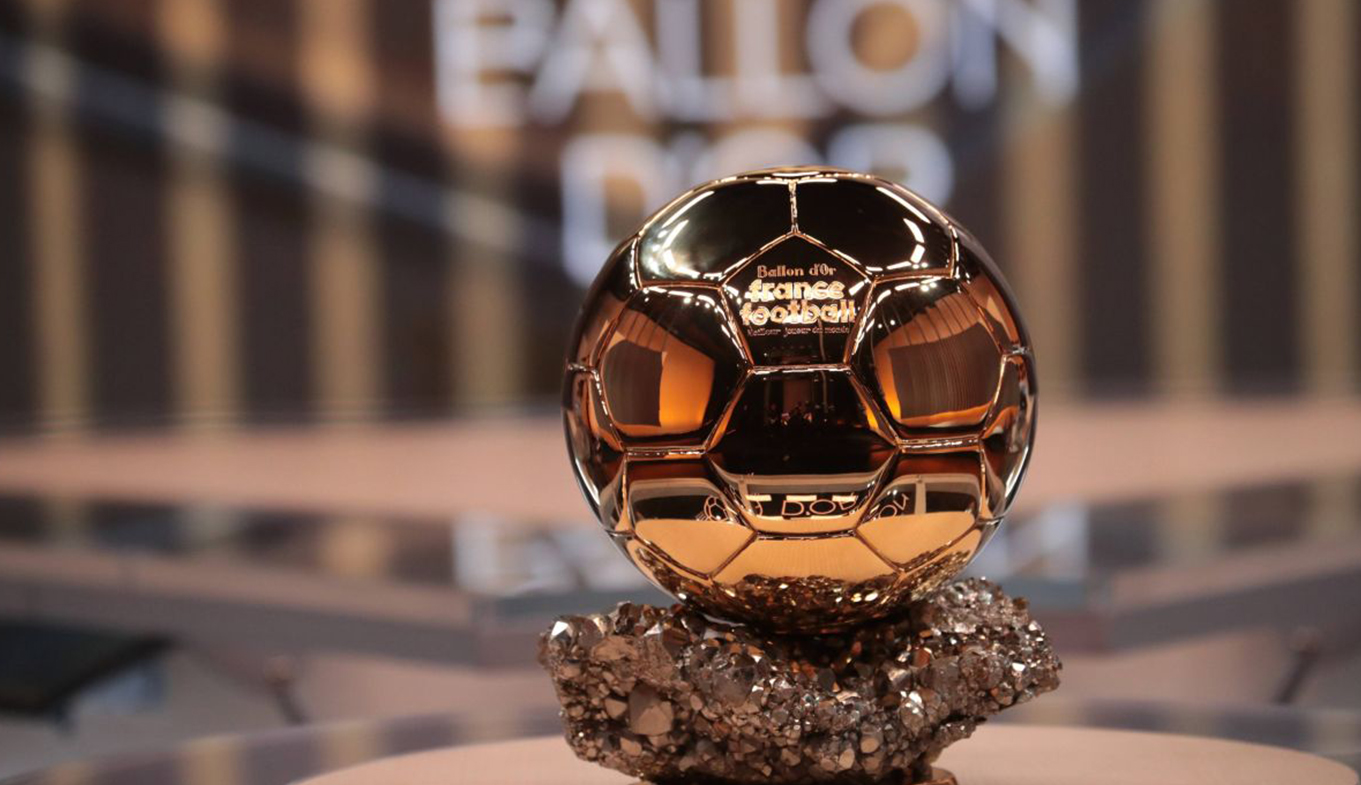 The Surprises of the 2021 Football Awards

The “Ballon d’Or” is an annual football award presented by a French news magazine, France Football. It is one of the oldest and generally regarded as the most prestigious individual award for football players.

Here are the updates as they happened during the 2021 Ballon d’Or ceremony that was held last Monday 22 November evening, in the French capital, Paris, where the greatest male and female players on the planet were crowned.

Lionel Messi finished ahead of Robert Lewandowski in the voting for the Ballon d’Or while Alexias Putellas won the Women’s Ballon d’Or with Pedri picking up the Kopa Trophy. 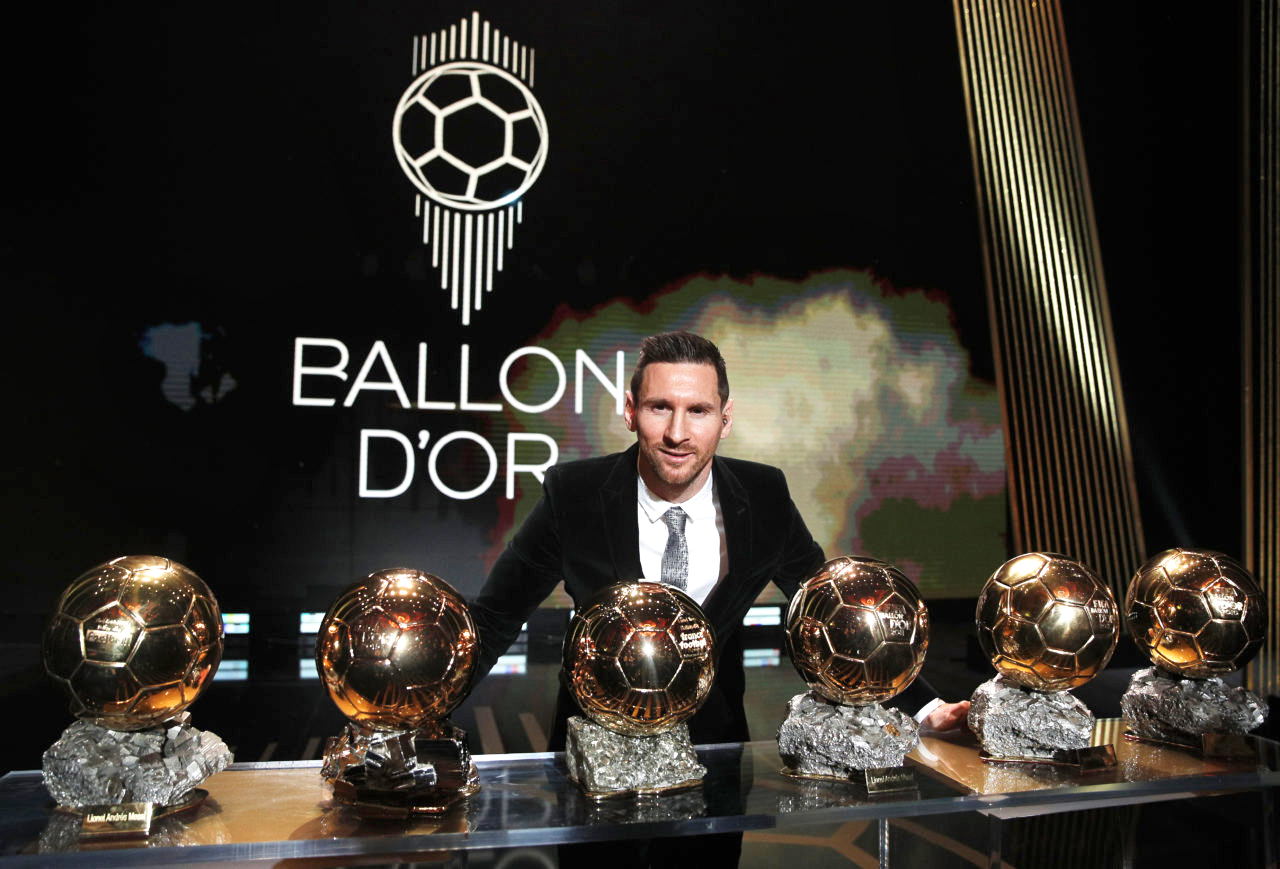 France Football revealed the number of points each candidate received in the 2021 Gold Award.

The Italian Jorginho, the Chelsea midfielder, got 460 points in third place, while the French, Karim Benzema, Real Madrid’s striker got 239 points, in fourth place, and then his compatriot Kanti, the Chelsea star, was fifth with 186 points. Cristiano Ronaldo, the Manchester United star, who won the award 5 times, came sixth with 178 points.

The surprise came for the Egyptian Mohamed Salah, the Liverpool star, who finished seventh after scoring only 121 points.  Expectations were for Salah to get a better position than he got in light of his current brilliance with Liverpool, where he scored 17 goals in 18 games in all competitions this season.

Fascinating the World Again and Again

Only a few hours passed since the Egyptian Mohamed Salah, the Liverpool star, lost the opportunity to win the Ballon d’Or 2021, until he was compensated for it with another award.

Following his exit from the race for Ballon d’Or, Liverpool announced in an official statement that Salah was awarded the best player in the year 2021 by the English Football Supporters Association.

The Liverpool star won the award for the second time, after he also won it in 2018, becoming the first player in the history of the award to win it more than once.

It is noteworthy that the Egyptian star started the current season in a great way, by scoring 17 goals in 18 matches so far in all competitions. 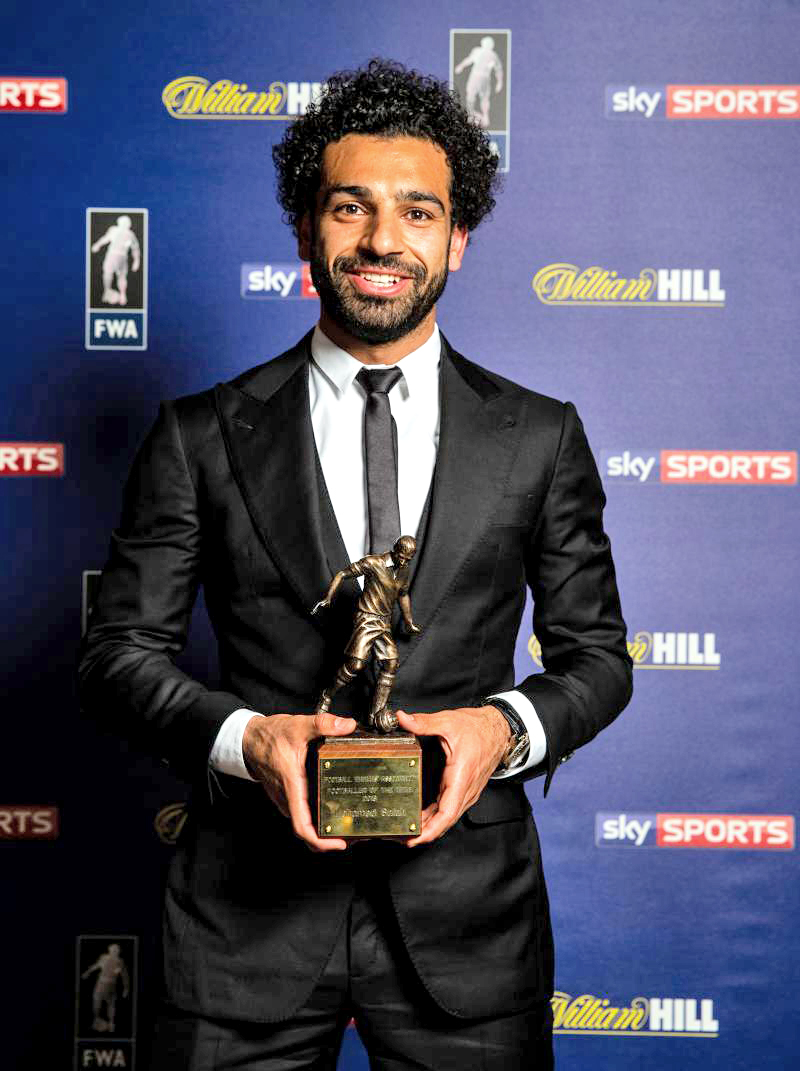 The star of the Egyptian national team and the Liverpool team, won the Golden Foot award, during the ceremony held on Monday evening in the French Emirate of Monaco.

Mohamed Salah’s wife received the award on his behalf, as she was nominated by Mohamed Salah himself to personally acquire the trophy from Brazilian star Danni Alves, right-back of Barcelona, ​​during the ceremony. It’s trending that Salah’s honorable gesture is to glorify his wife’s positive rule in his life. But was this his only intention, or was it a respectable sign of disapproval to what happened in the “Ballon d’Or” award? No one can answer that.

Salah surpassed a number of stars, as 10 players were nominated by a committee of international journalists to win the Golden Foot, and he became the first Arab player to win the award, as well as the third African player after Didier Drogba and Samuel Eto’o.

Since 2003, the French Principality of Monaco has presented the Golden Foot Award to outstanding players at the collective and individual levels, who are known for their brilliance in other matters far from football.

One of the conditions for winning the award is that the player must be over 28 years old, and it is not awarded to any player except once in its history. 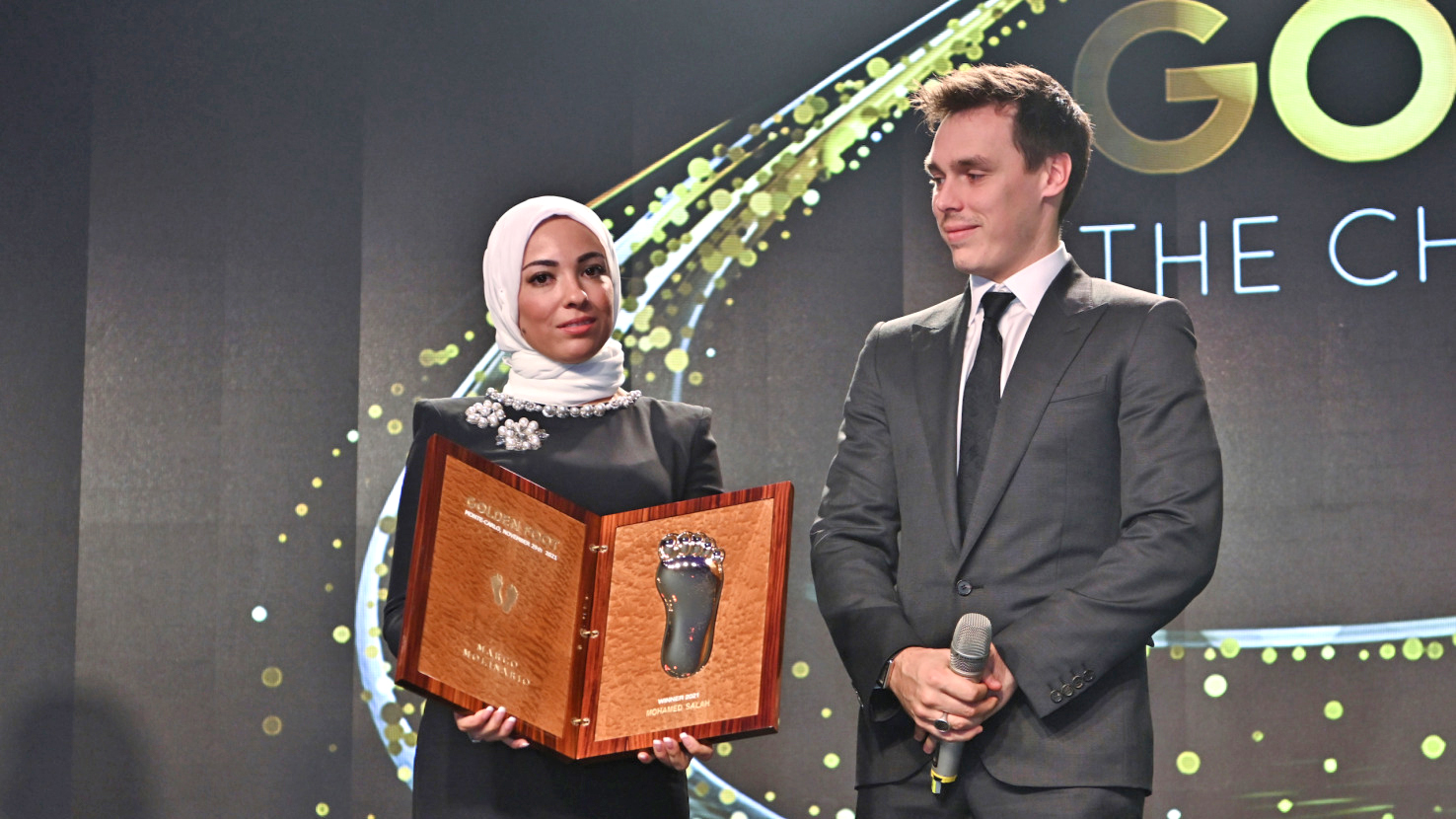 Who preceded Mohamed Salah in the golden foot?

Before Mohamed Salah, only African players were crowned with the award, except for Ivorian Didier Drogba, the former Chelsea legend in 2013, and Cameroonian Samuel Eto’o, the star of Barcelona and Inter Milan in 2015.

The first winner of the award was Roberto Baggio, the Italian Brescia star in 2003. The Italian football legend was a runner-up in the 1994 World Cup and top scorer for Milan, Juventus and Inter before.

The last winner of the award was Cristiano Ronaldo, the Manchester United star and Real Madrid legend when he was a Juventus player last year.

The Brazilian phenomenon Ronaldo won the award in 2006, and he is a player in Real Madrid. Zlatan Ibrahimovic, the star of Milan and the former player of Inter, Juventus, Manchester United and Paris Saint-Germain, won the award in 2012. The golden foot did not know Messi’s path

Despite being one of the legends of the game, and the most crowned with the Ballon d’Or “7 times”, the Golden Foot did not know the path of Lionel Messi, the current star of Paris Saint-Germain and the former Barcelona star.

Juventus tops the list of clubs whose players have won the award with 4 times, through Pavel Nedved in 2004, Alessandro Del Libro in 2007, Gianluigi Buffon in 2016, and finally Ronaldo in 2020.

Italy has become the country with the most nationalities crowned with the award 4 times, through Baggio, Del Piero, Francesco Totti, and Buffon.

Mohamed Salah is the first player in the history of the Liverpool team to win the award.

The following is the record of the award recipients