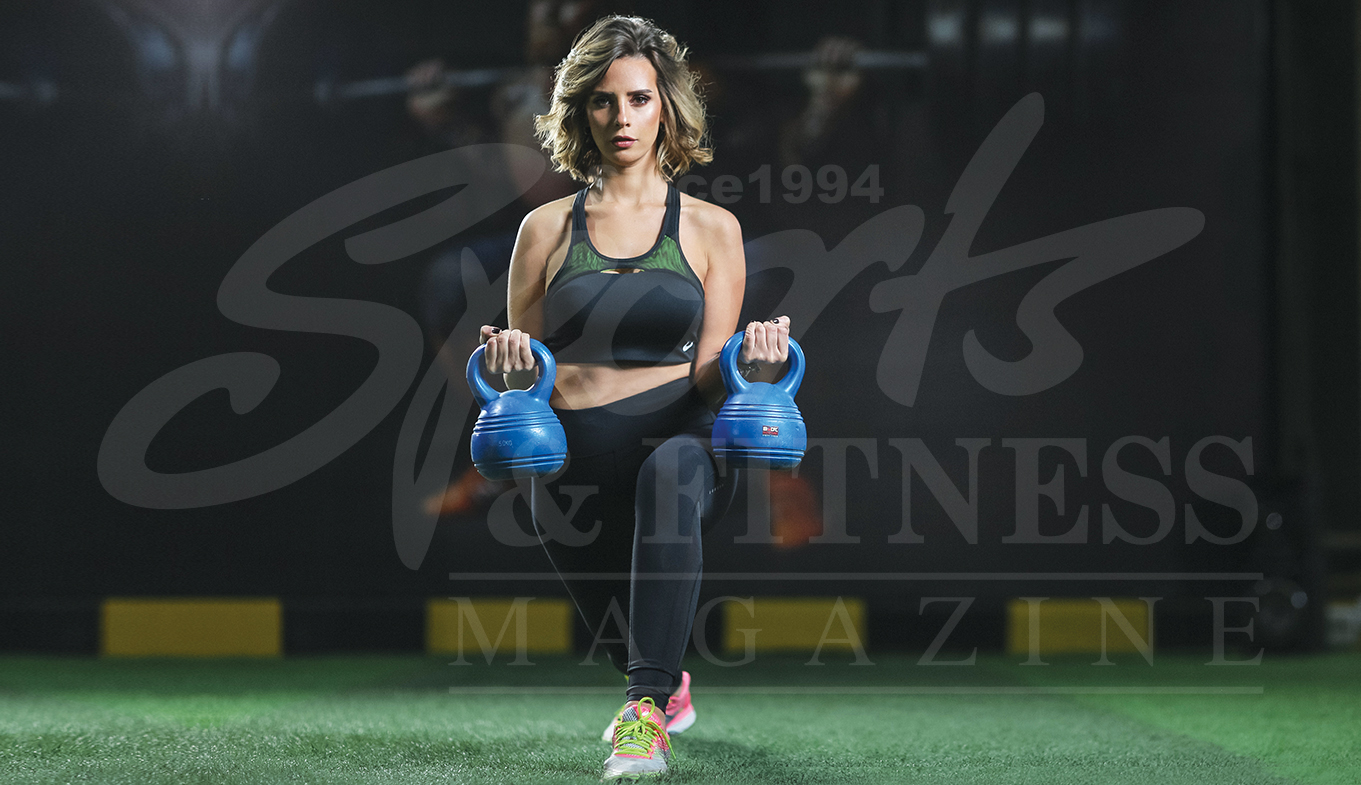 Egyptian actress Eman El Assy had no intention of becoming one of Egypt’s most renowned actresses. Unlike many actors and actresses who graduated college with a degree in theater, Assy graduated from the University of Modern Academy in Cairo, Egypt with a degree in business administration. Assy started her professional acting career when she turned 20. Her acting career started when a photographer used her photo from a photoshoot as the cover of a female magazine. Khaled Bahgat, one of Egypt’s most renowned film directors, saw the picture and nominated Assy for a part in “Ams La Yamoot", an Egyptian TV series. Bahgat originally nominated Assy because of her resemblance to Raghda, one of the main characters in the series. From this point, her acting career took off. 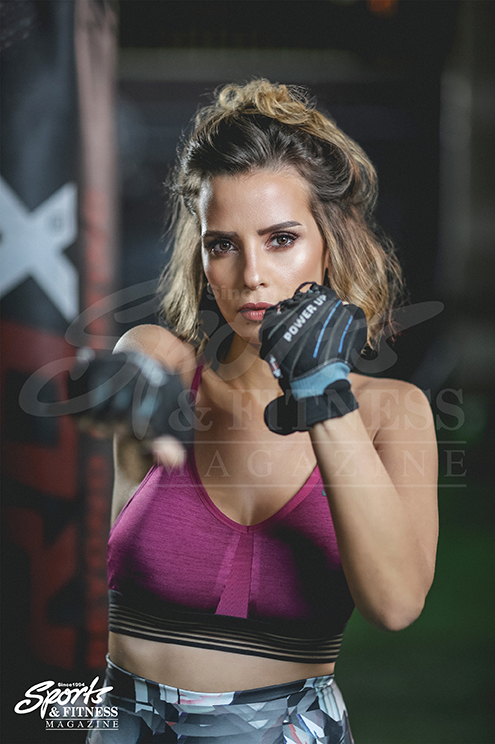 Acting can take a physical and mental toll on someone, and as a result Assy always tries to find the time to take care of her body by working out and maintaining a healthy diet. She hasn’t been as consistent lately as she would like because of her work schedule and because she likes to travel a lot as well.

“I have always been passionate about working out and eating healthy. It is more of a lifestyle than it is anything else. It has always been important to me to take care of my health to maintain a good body,” Assy says.

Two of her favorite workouts include kickboxing and horseback riding. She hasn’t been as consistent with horseback riding as she would like because of her work schedule and because it requires a lot more physical strength than kickboxing. Assy says she tries to go to the gym at least three times a week when she is not too busy on set or traveling. She describes her ideal body weight to be between 59 and 65 kilograms. “If I reach 65 kilograms, that’s when I know I have lost control, but my normal state is between 59 and 60 kilograms,” Assy said. 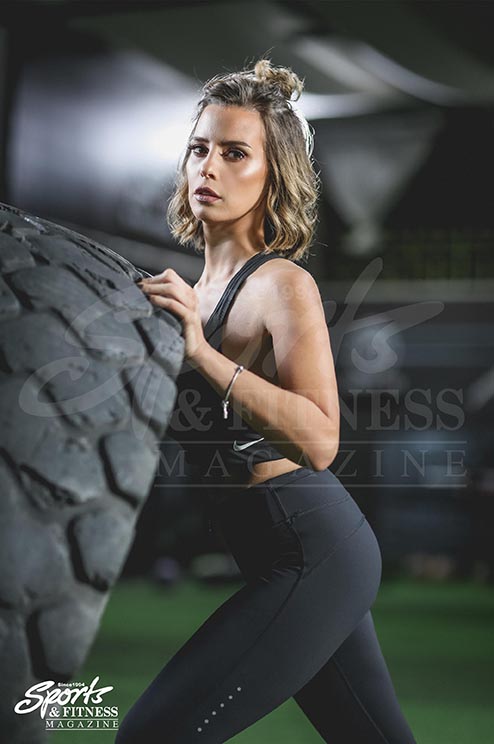 When asked about her favorite meals, Assy shared one of her favorite healthy meals, which includes white oats with bananas, milk, and cinnamon. Some other meals she tries to include in her diet are salads and yogurt with lemon. She tries to stay away from oil, salt, and butter, and tries to include food that is boiled instead of fried. Assy is a vegetarian, so she hardly eats any protein, so instead she eats huge amounts of broccoli and mushrooms. “I always try to keep it interesting by changing up my meals, trying new things, and being creative,” Assy said.

Her physical fitness trainer and famous TV presenter Nour Khatab helps her reach her target weight and overall health goals in her specific time frame. If there is any specific weight or shape goal that is needed for a character that she is playing in a movie or series, he is the one that helps her reach that goal.

Assy will be featured in this year’s movie “Ser El Ghaya” with Ahmed El Sakka, which has already finished filming. Assy is currently working on the series called “Kanoon Omar”,coming out in Ramadan of 2018.

Assy’s expressed her admiration for Faten Hamama and Shadia and listed them both as role models. 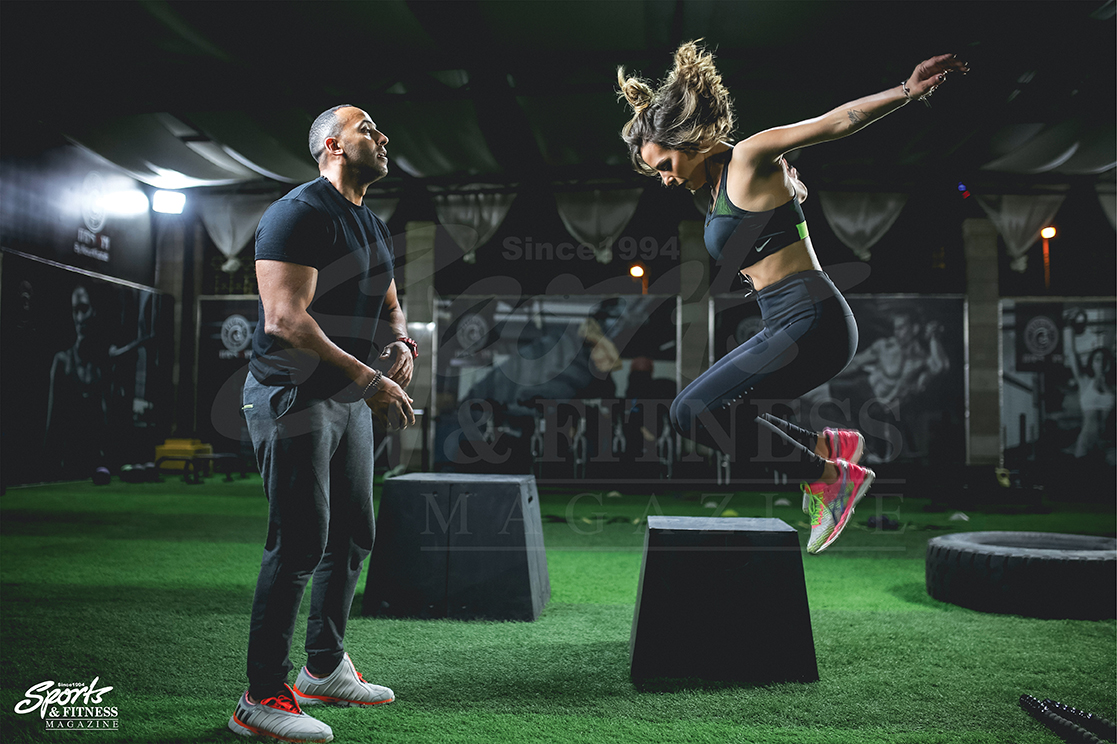 Throughout her career, Assy has won several acting awards. In 2009  she was selected as best actress for her role in “Masgon Transit” at the Oscar Festival of Egyptian Cinema and was awarded the Shield of Excellence award for her role in the film “Maalab Harameya”. 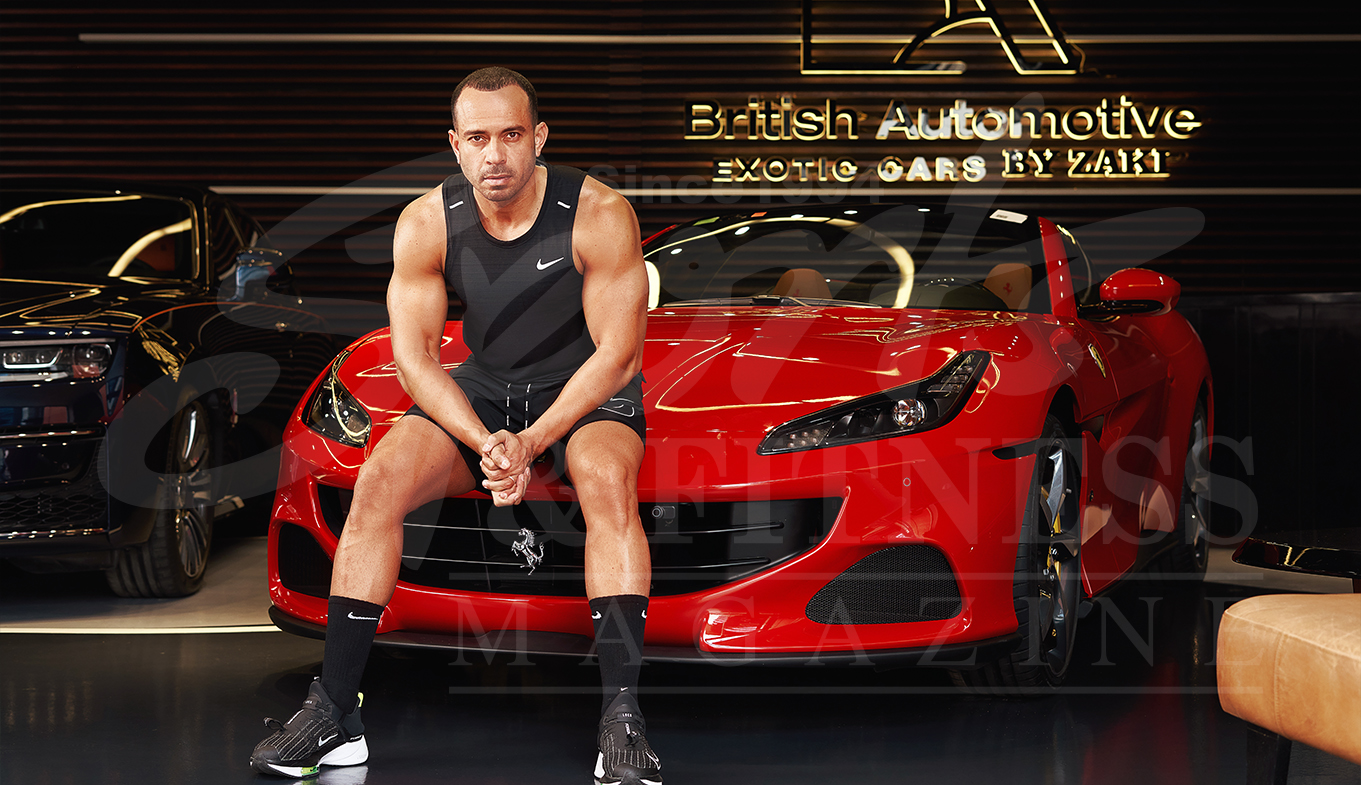 A very unique and motivational conversation with the busines... 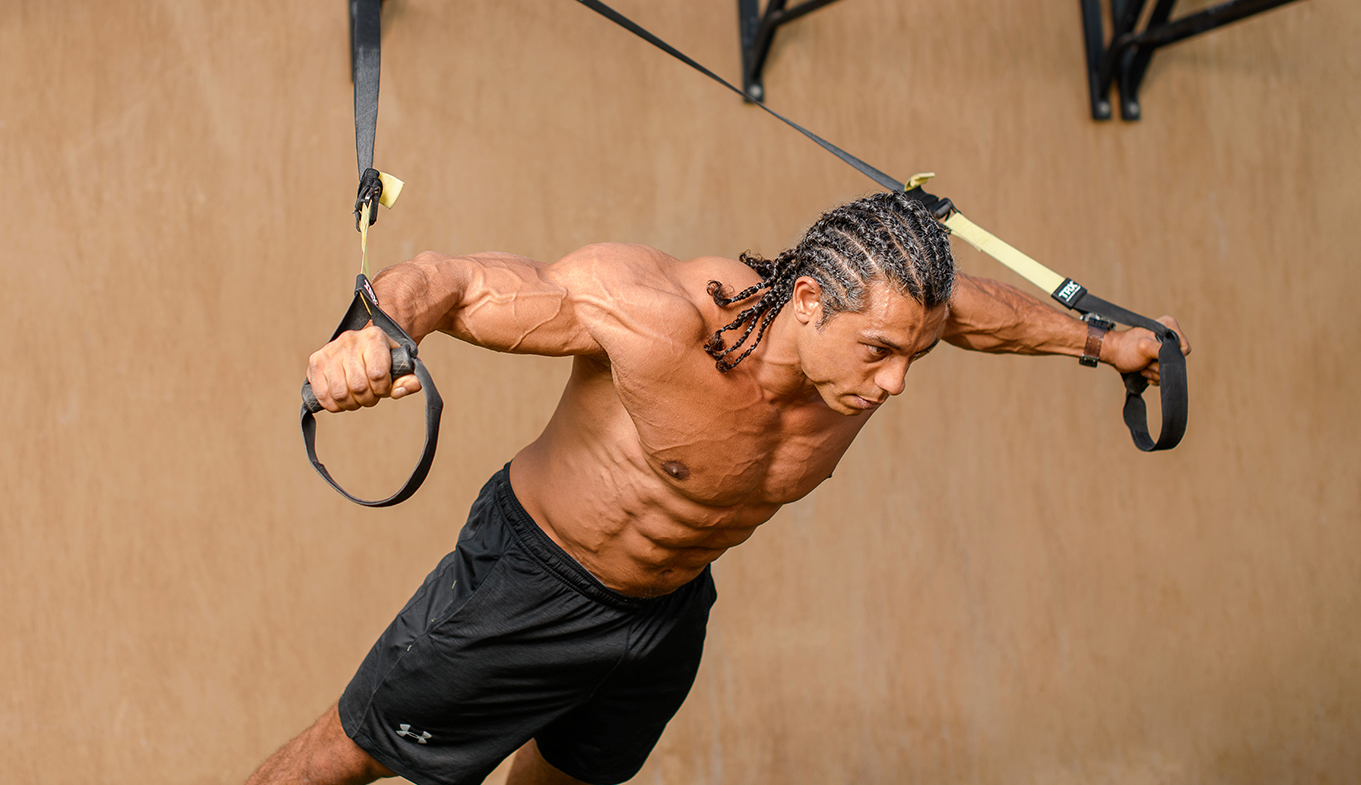