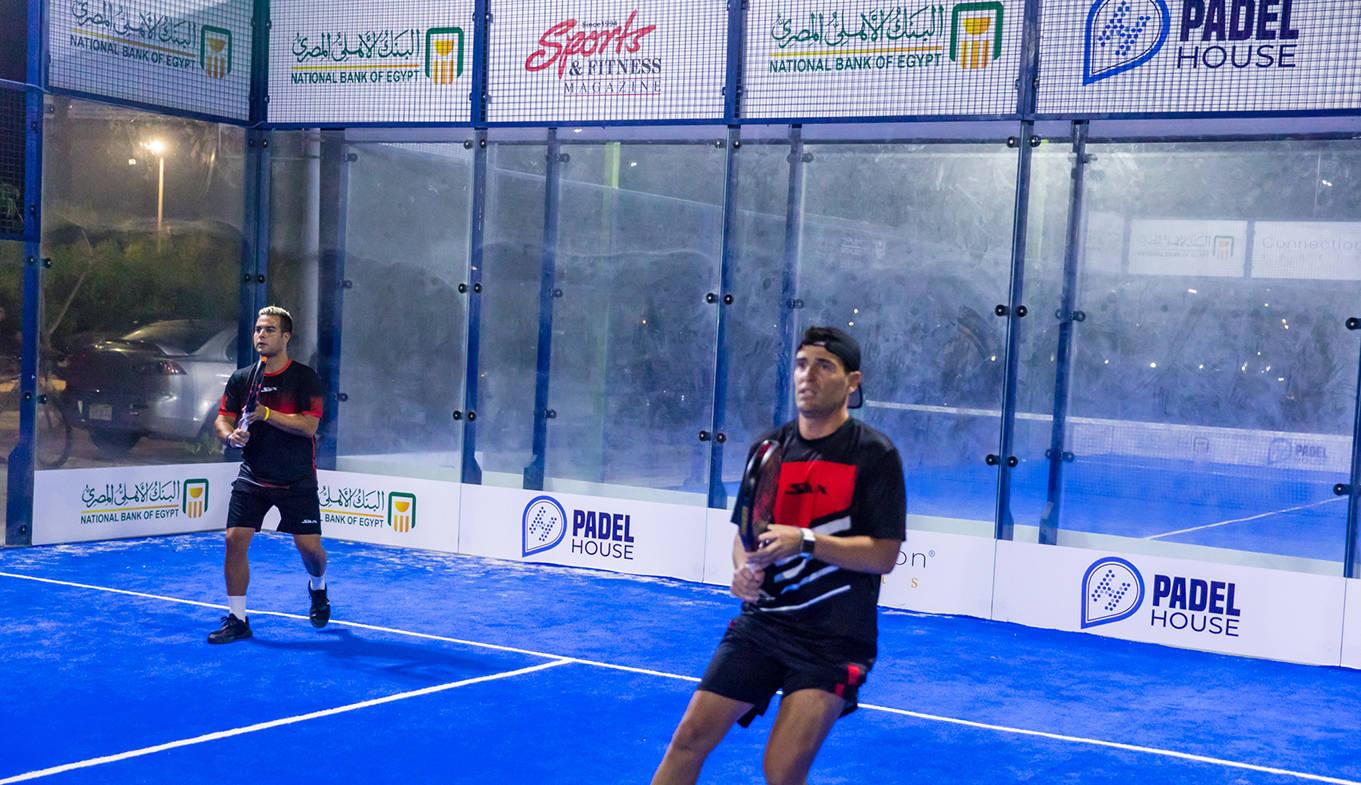 This summer was a remarkable one for sports, having Tokyo Olympics, Paralympics, and many successes in different sports, like taekwondo and Tennis, among many others. It is the “sports year for Egypt”.

“I would like to thank National Bank of Egypt, represented in its management, Mr. Hisham Okasha and Mrs. Nermine Shehab for being such great supporters to sports in Egypt. This tournament is a success thanks to them and to their advocacy for sports,” said Sherif Monsef, CEO - Connection Sports, the initiator and organizer of the NBE Padel Tournament.

Monsef continued saying: “Padel is a progressive sport with great potential, and what I like about it is that everyone can play, so supporting the sport, would be supporting part of the population and nation at large, as part of the country’s wellness objectives, which is a cause that we seriously think to adopt more and more through giving more attention to the sport through plans that we would be revealed soon”. 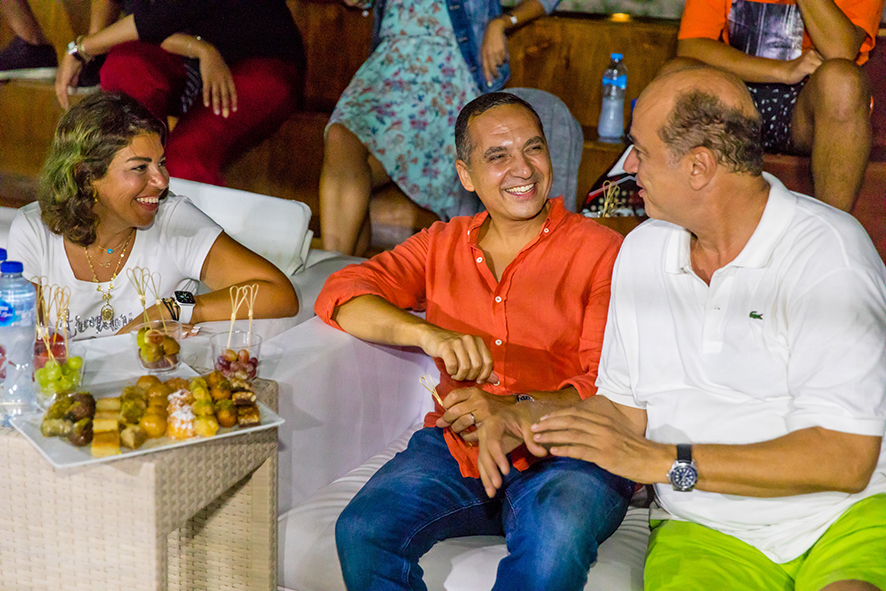 About the tournament, he added: “In collaboration with a new operator, Padel House, we succeeded to build a mega tournament that hosted 4 events, hosting women and men from different levels of proficiency in Padel, with total prize money of 120,000 EGP, which is considered one of the major prize value in the sport. The tournament final was great, hosting an exhibition match between best Padel players in Egypt, opposing a team from Spain. The closing night was remarkable, having many x-tennis players, young padel players, spectators from different ages in celebratory atmosphere.”

Nermine Shehab Eldine - Head of Corporate Communication & CSR - at National Bank of Egypt said: “I am proud of all what NBE is doing for sports in Egypt, it is emerging from a belief that sports are a major “cause” that promotes health, humanity, and success, and NBE, as one of the leading financial institutions in the region, has a responsibility towards supporting these noble causes. Nermine added: “We are proud to sponsor a sound line-up of Olympic champions. We are certain that we need to continue what we do for the best, and now we are tabbing new grounds by engaging in Padel, being an emerging sport, and with our partners in success, we will achieve more.” 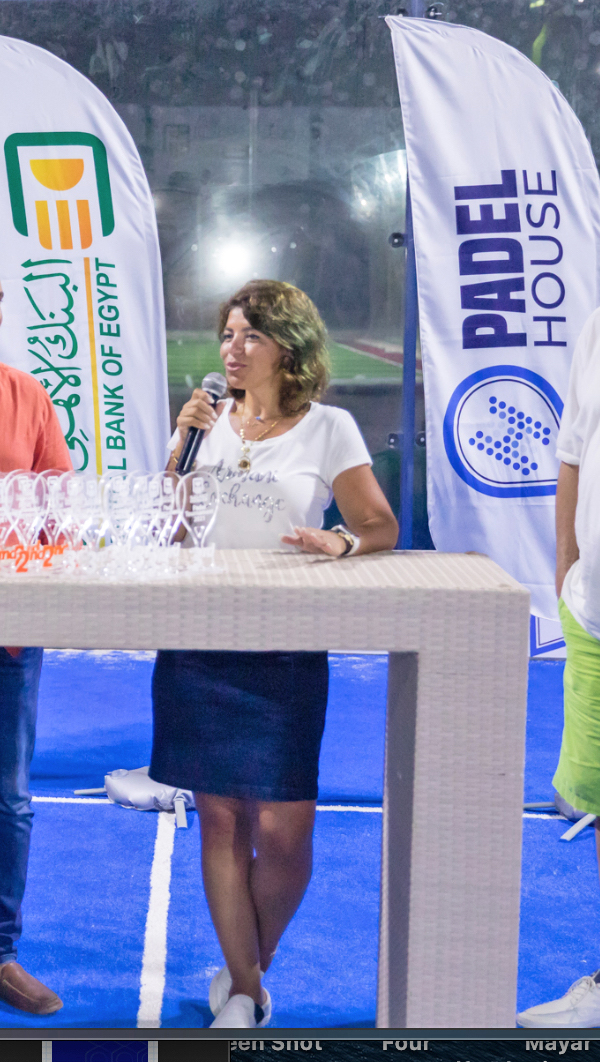 Amr Selim, publisher of Sports & Fitness magazine, the media sponsor of the event expressed his admiration for the level of organization and said: "I’m very pleased to attend such an interesting sport event which is well organized, and I very much enjoyed on a personal level watching the players competing with such a great spirit." Selim thanked NBE, adding: “NBE is not only sponsoring Olympic sports— which its sponsorship paid off well recently in Tokyo Olympic Games— but it is also supporting new sports such as Padel Tennis, confirming that NBE is a true patriotic organization." 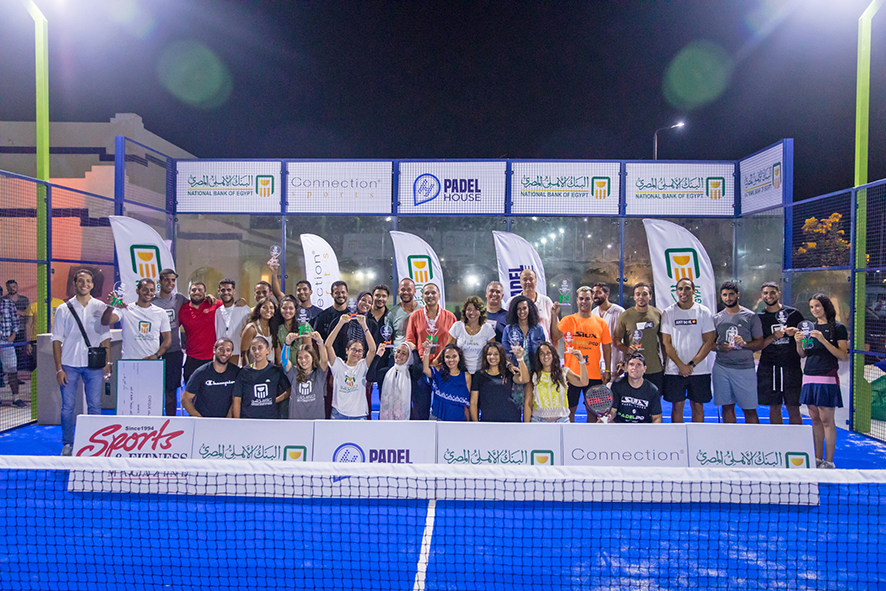 In closure, Sherif added: “I would like to thank NBE, the tournament’s sponsor, Padel House, and yourselves in Sports & Fitness for the media coverage. we know that this is a start, and we consider this tournament as one of many to serve the game, to add value to our interested clients— who compromise the top brands, and to support sports in Egypt to continue with the rising success of the Egyptian sport.”