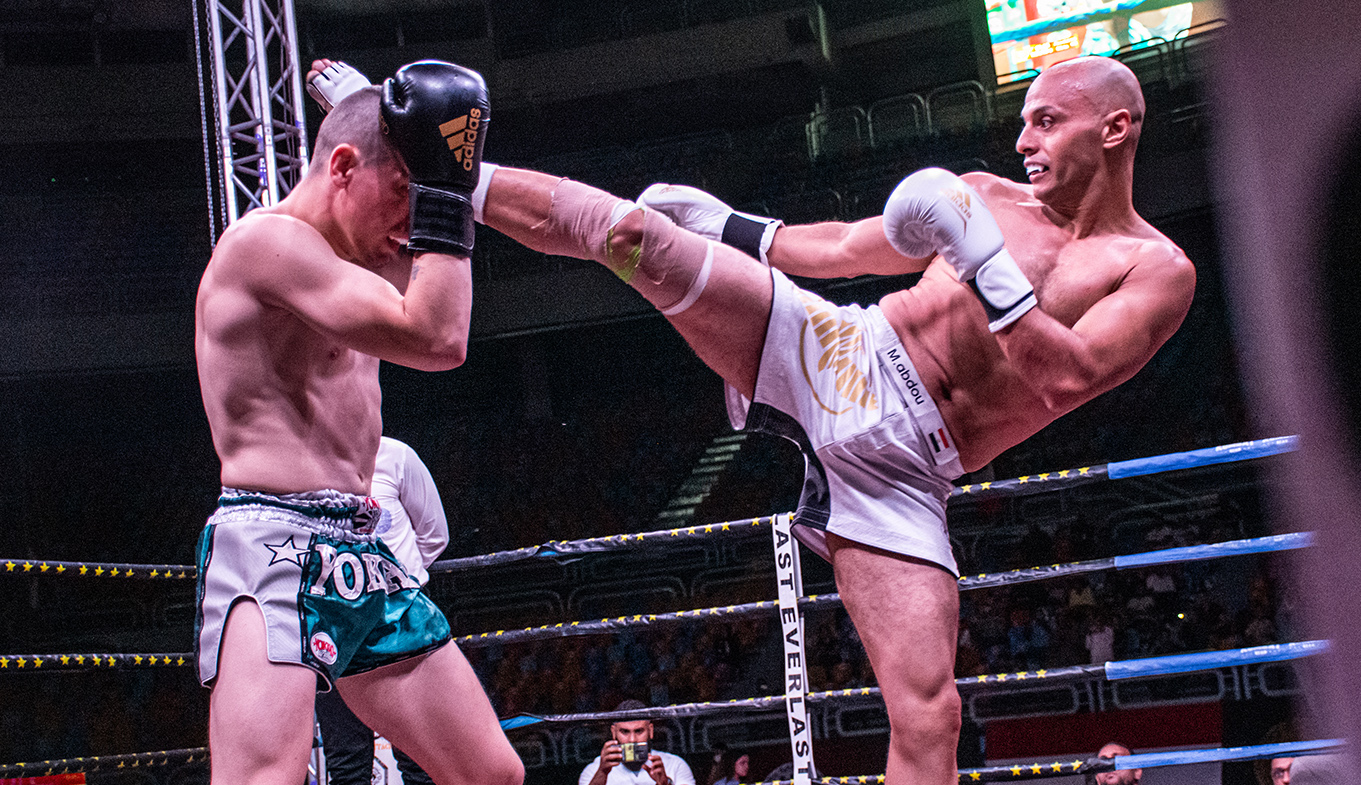 Egyptian Minister of Youth & Sports, Ashraf Sobhy, attended the opening ceremony of the International Kickboxing Championship. He was joined by Field Marshal, Mohamed Abbas Helmy; Commander of the Military Air Force & assistant to the Minister of Defense, Maj. Gen. Khaled Shokry; the Head of the Military Sports Body and Maj. Gen Yehia Zakaria, assistant to the Commander of the Air Force.

“We are thankful to the commanders of the Egyptian Military Forces for all the effort and support that they have done for this Championship. Having Colonel Mohamed Abdou Abou Steit in the opening game against his Russian opponent confirms that the Military Forces have always been and remain a source of producing and delivering the best sports calibers. We are honored to have the Egyptian flag flying high,” the minister said. 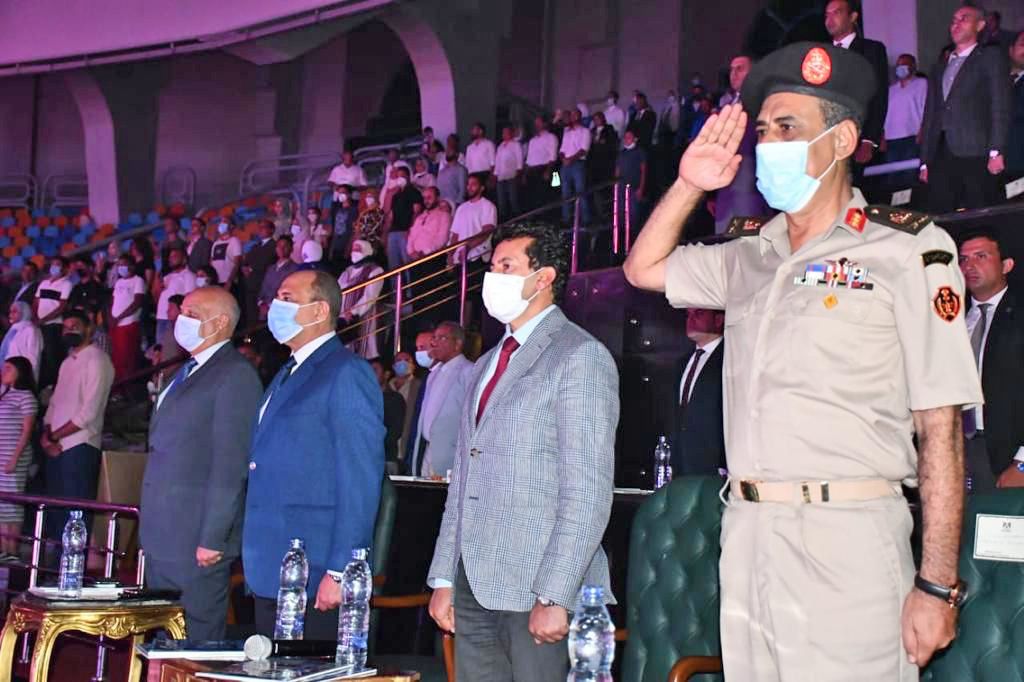 The sports minister has also addressed the Head of the State, President Abdel-Fatah El-Sisi, mentioning his great support to Egyptian sports and athletes. “The president is always keen to follow up on the Egyptian athletes’ participation in world events, he keeps providing them with all the support they need, honors them when they win, and advises them always to do their best to represent an honorable image of their country. Hosting this professional kickboxing international championship is a continuation of the many international sports events that have been hosted here in Egypt,” he added.

Sobhy also congratulated Colonel Abou Steit for winning ‘Air Force One’. He has added another title to his tally of the six world championship titles he had won before and the five-time titles of the Arab Championship, in addition to being the two-time winner of the Arab Games. 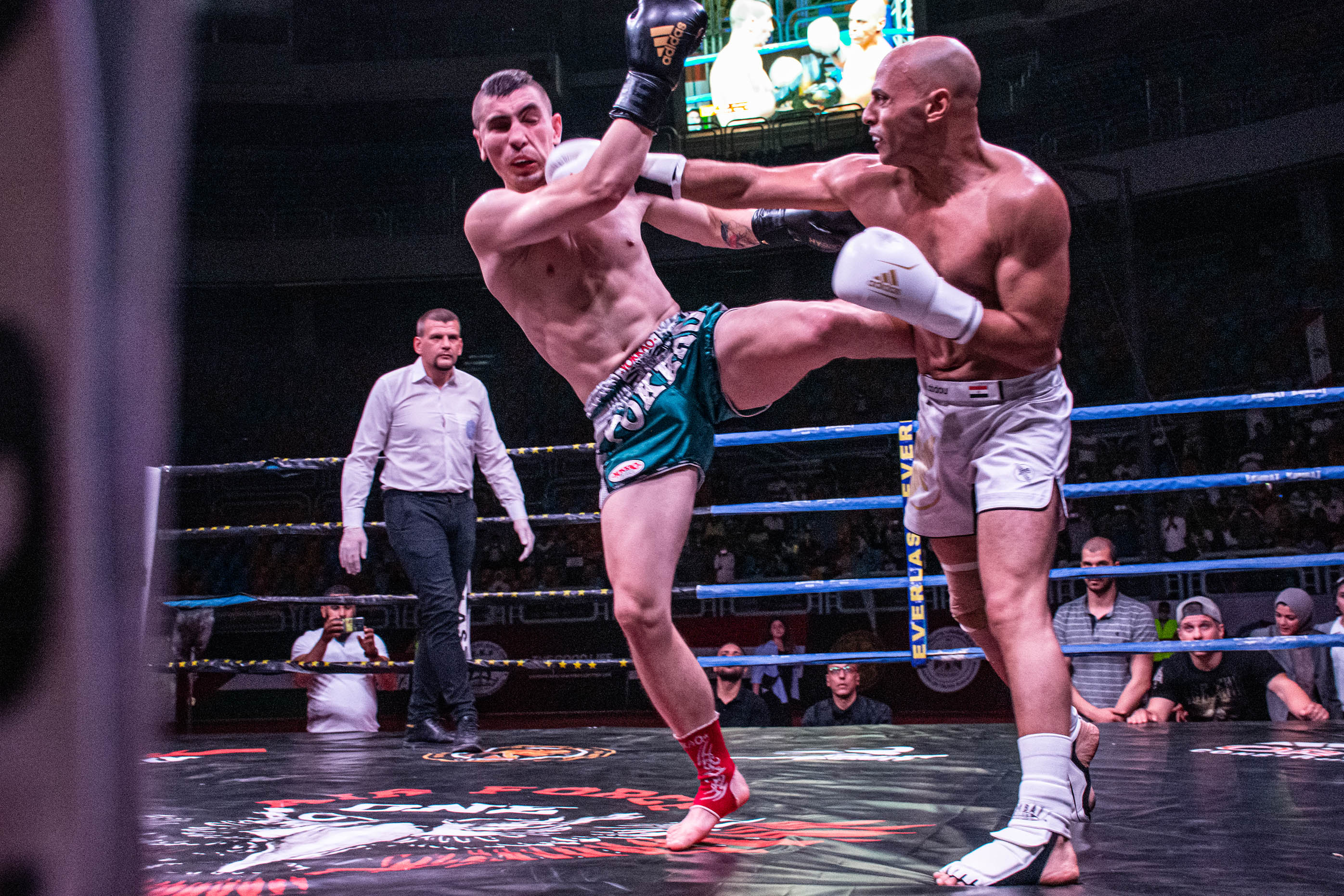 The ‘Air Force One’ kickboxing competition witnessed the participation of 22 kickboxers, representing Russia, Holland, France, Jordan, in addition to 12 Egyptian athletes from ‘Air Force’. The Championship, which was held for the first time in Egypt and the Middle East, was held at Cairo Stadium Indoor Complex and was sponsored by the Ministry of Sports in cooperation with the Military Morale Affairs, Minister of Defense, Rawabt Sports Company, and the Egyptian Kickboxing Federation.