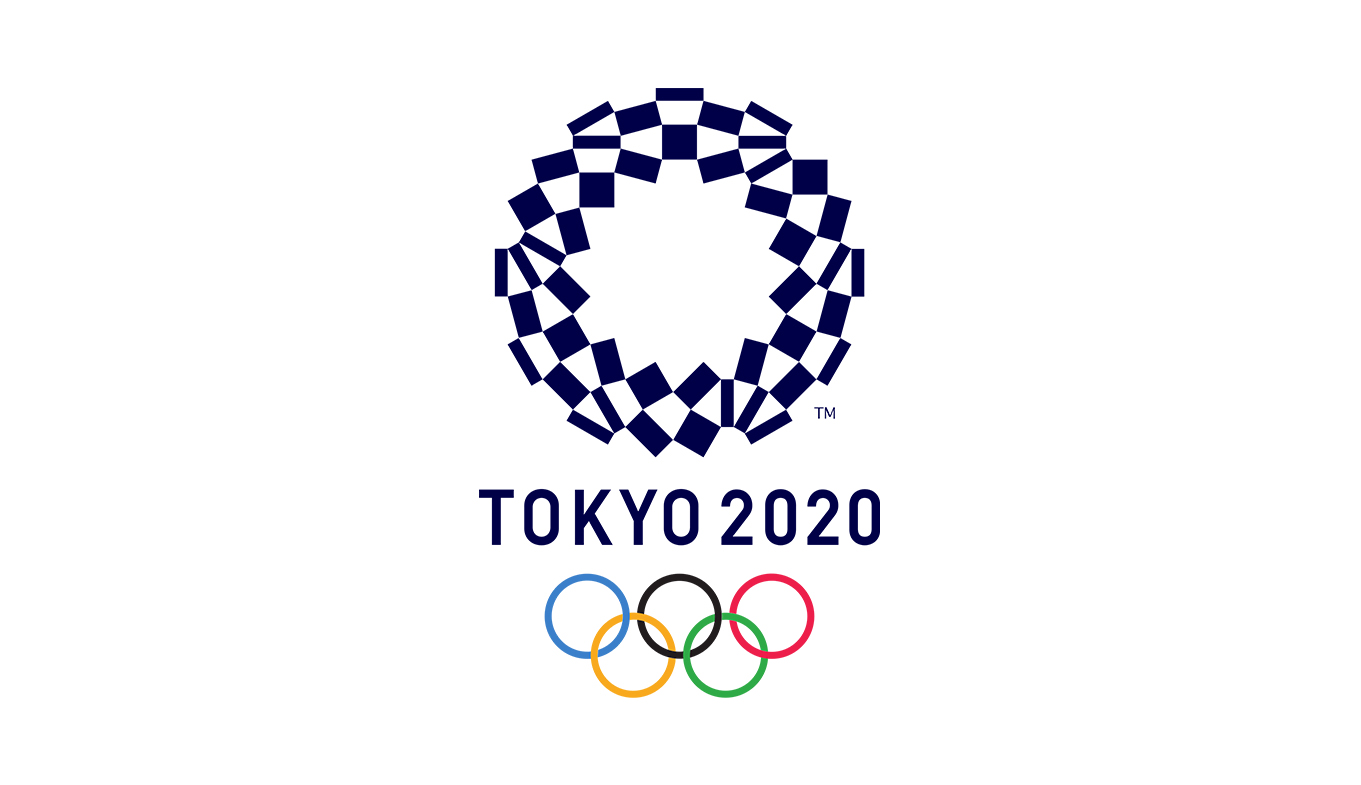 Despite the challenges that faced the 2020 Tokyo Olympic Games a year before its start date, yet the world’s most prestigious sports event has been worth the wait for the world of sports.

Against all odds, both the Olympic and Paralympic Games were of huge success, in spite of being held within the tough period of Coronavirus with all its restrictions. The Tokyo Games had witnessed 16 days of suspense and drama on and off the competition arenas. The two-week event has seen major figures and facts.

The Games saw 20 new world records set in 24 events in the Olympics program, with swimmers and rowers making the most breakthroughs, crushing six world records each. Four world records were broken in weightlifting and three in athletics and cycling track events. 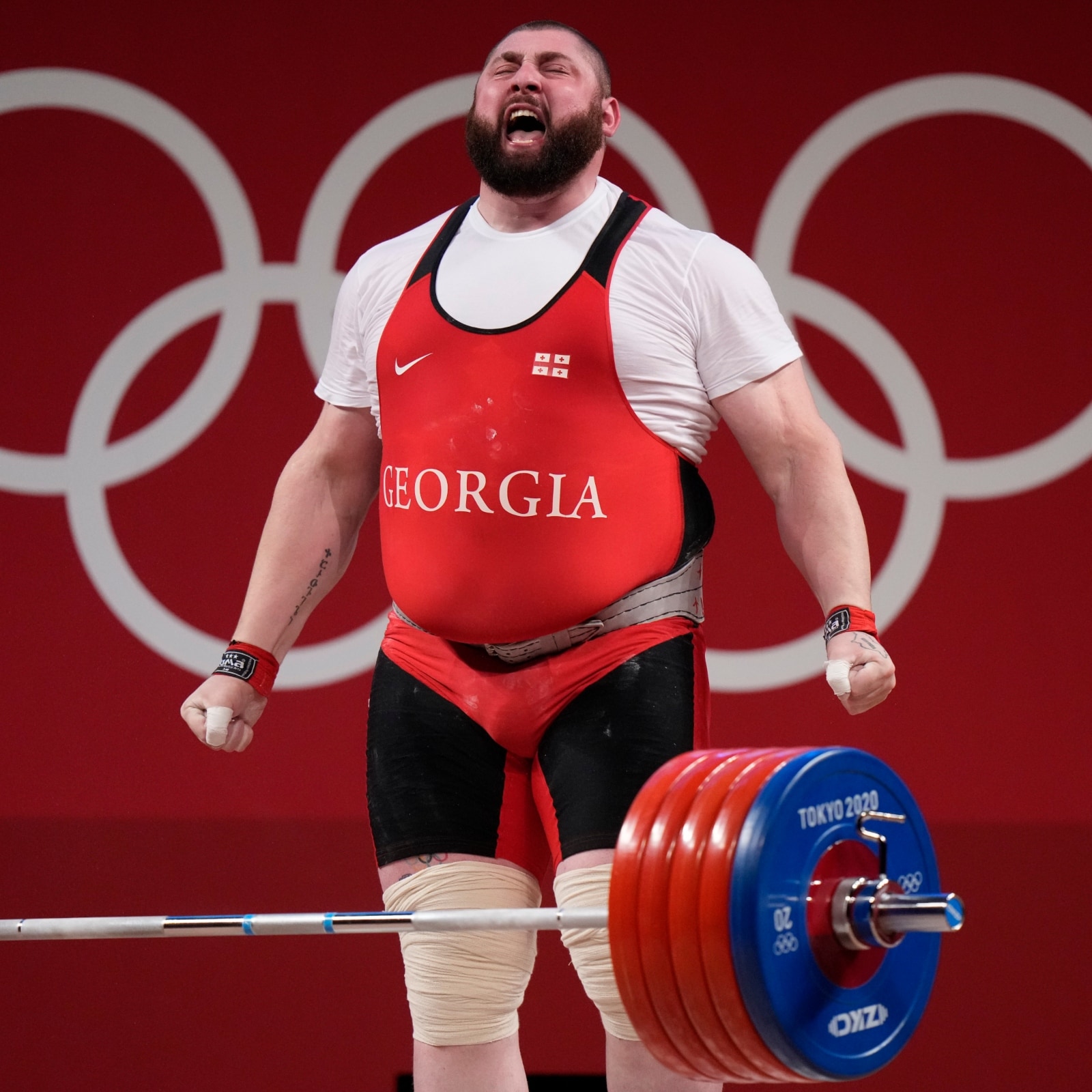 Three more fell at the Velodrome cycling and also in shooting, while six world-record times came in the swimming. There was also a new world record set in climbing, which was added to the Olympic program of the Tokyo Games. 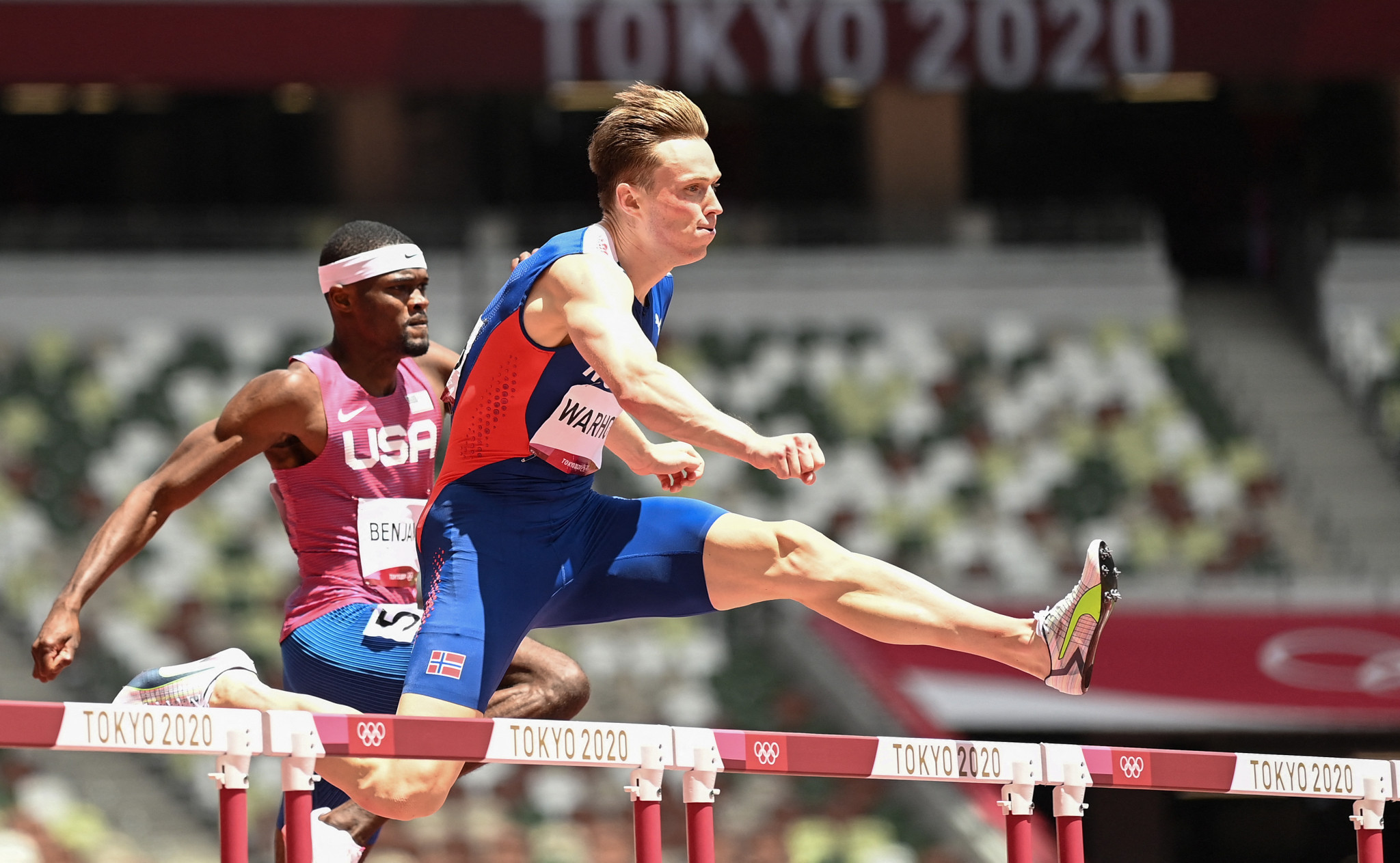 Four world records came in weightlifting, with Georgian weightlifter, Lasha Talakhadze, earning three of them in one event. He broke the mark for the men's 109kg snatch, clean & jerk, and total weight lifting.

No spectators were allowed in the stands of the arenas to prevent any COVID-19 infection. However, coaches, team members, and officials took the role of cheering athletes in the almost empty-seat venues.

According to Tokyo’s Nomura Research Institute, the capital’s hotel and restaurant sector suffered a $1.4 billion loss because of the absence of spectators and tourism.

Australian swimmer, Emma McKeon, won seven medals at Tokyo 2020— the highest number of medals among all athletes. The 27-year-old triumphed in women's 50m and 100m freestyle, as well as 4x100m freestyle and medley relay, reports Xinhua. 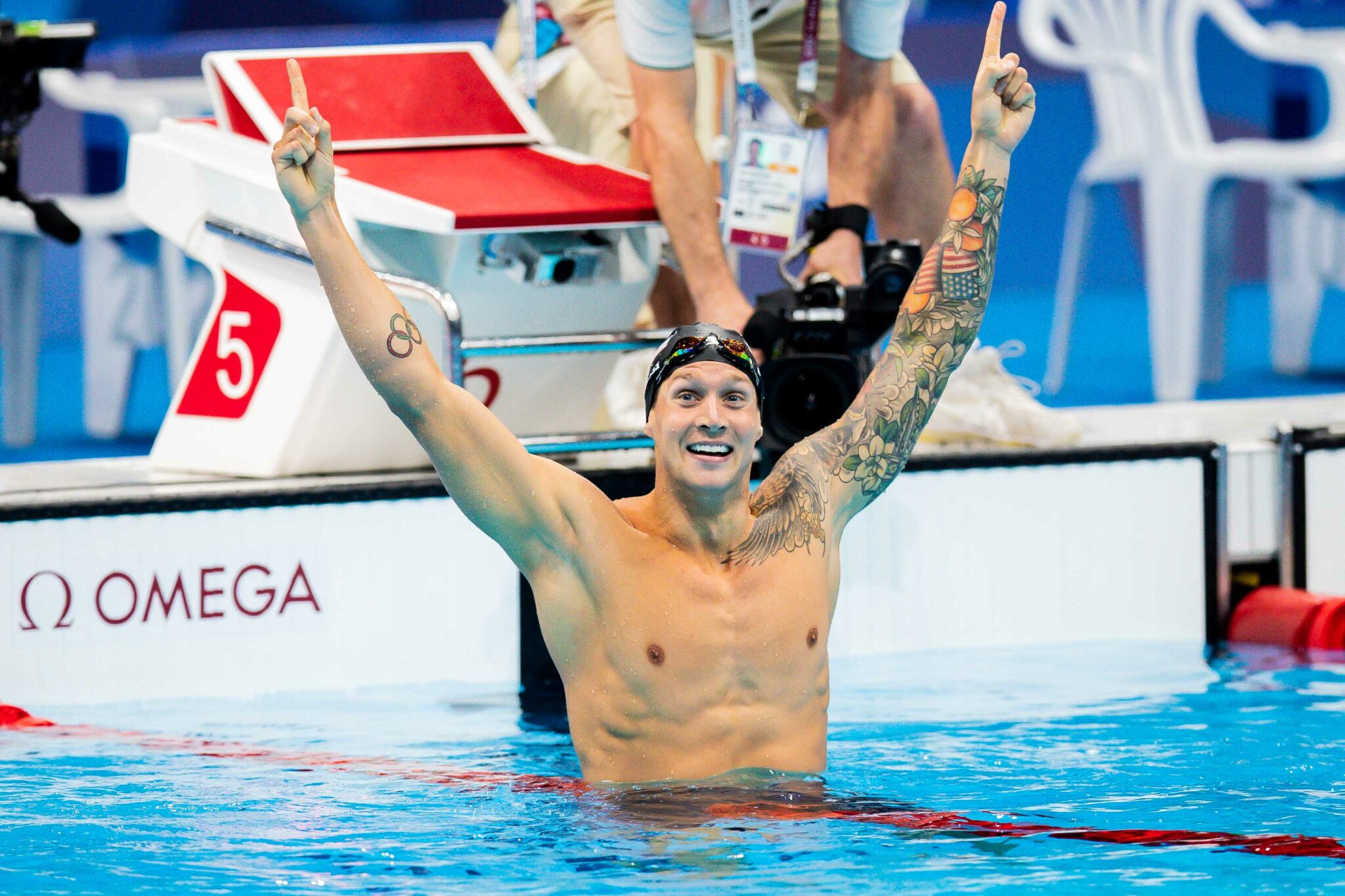 Caeleb Dressel of the United States is the athlete taking home the most gold medals. With five victories in men's 50m and 100m freestyle, 100m butterfly, 4x100m freestyle, and medley relay, he is the most successful male swimmer in Tokyo.

The Games saw the participation of around 11,000 athletes from all over the world, who competed in the Tokyo Games at 42 venues around Japan, including the northern island of Hokkaido which was chosen to host the final event, the marathon, because of its milder summer temperatures. The Games were the most gender-equal ever, with just under half of all athletes competing in women's events, according to the IOC with a gender balance split of 51% male and 49% female. However, only 40.5% of people competing in the Paralympics were women. Athletes competed in 339 medal events, representing 205 national Olympic committees, with one team made up of refugees.

Only 13 years and 330 days old, Momiji Nishiya of Japan, women's street skateboarding champion, is the youngest Olympic gold medalist in Tokyo. American diver, Marjorie Gestring, at 13 years and 267 days, set the record for the youngest winner at the 1936 Berlin Games. 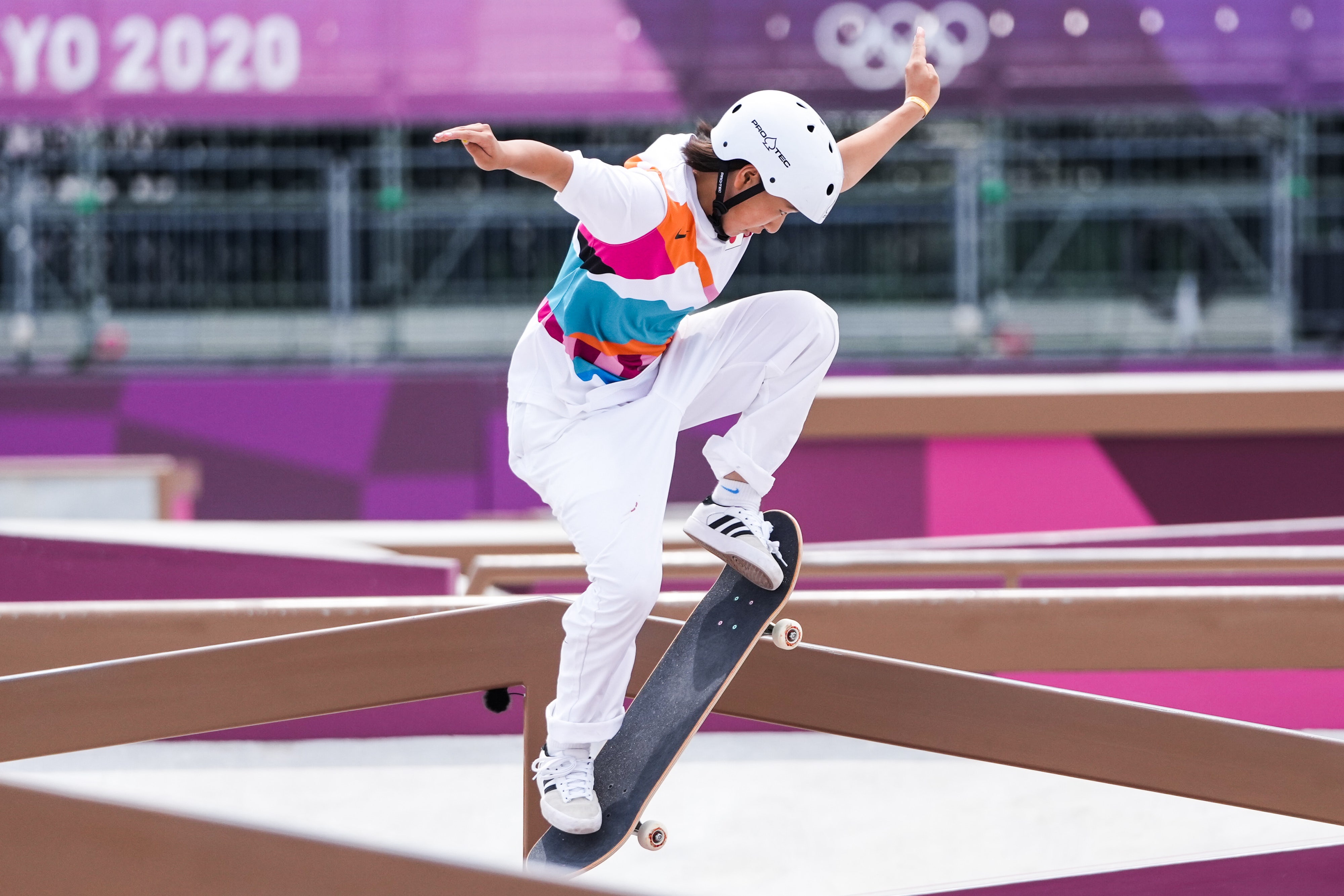 The oldest Olympic champion at Tokyo was the German equestrian rider, Dorothee Schneider. At the age of 52, she won dressing team gold, with her teammate, Jessica von Bredow-Werndl, and Isabell Werth who is also 52, only a few months younger than her. 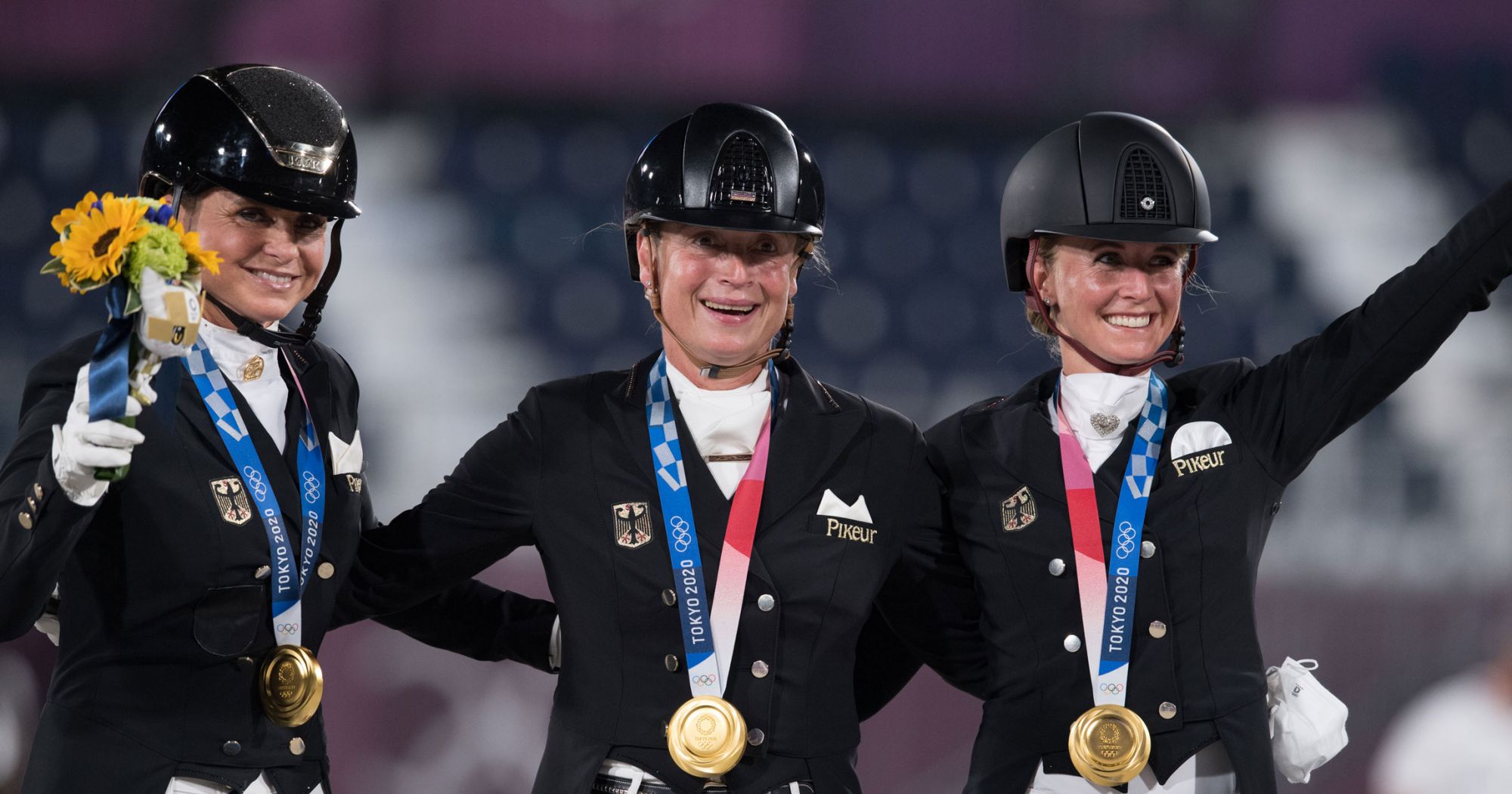 12-year-old Japanese skater, Kokona Hiraki, the silver medalist of women's park, is the youngest Olympic medalist in Tokyo, while 62-year-old Australian equestrian rider, Andrew Hoy, is the oldest Olympic medal winner here with a silver in the team event and a bronze from the individual.

As no spectators were allowed in the vast majority of the venues, the IOC resorted to digital engagement to create an atmosphere that made athletes feel they were not alone. A cheer wall was established in the stadiums with more than 250 million videos coming from different corners of the world, supporting athletes from their National Olympic Committees and the Refugee Olympic Team.

33 different sports at this year’s Olympics

The Tokyo 2020 Games awarded 339 medals across 33 sports at 42 venues across Japan. Five sports— baseball/softball, karate, sport climbing, skateboarding and surfing— were featured for the first time ever, while some others included new events— like basketball. 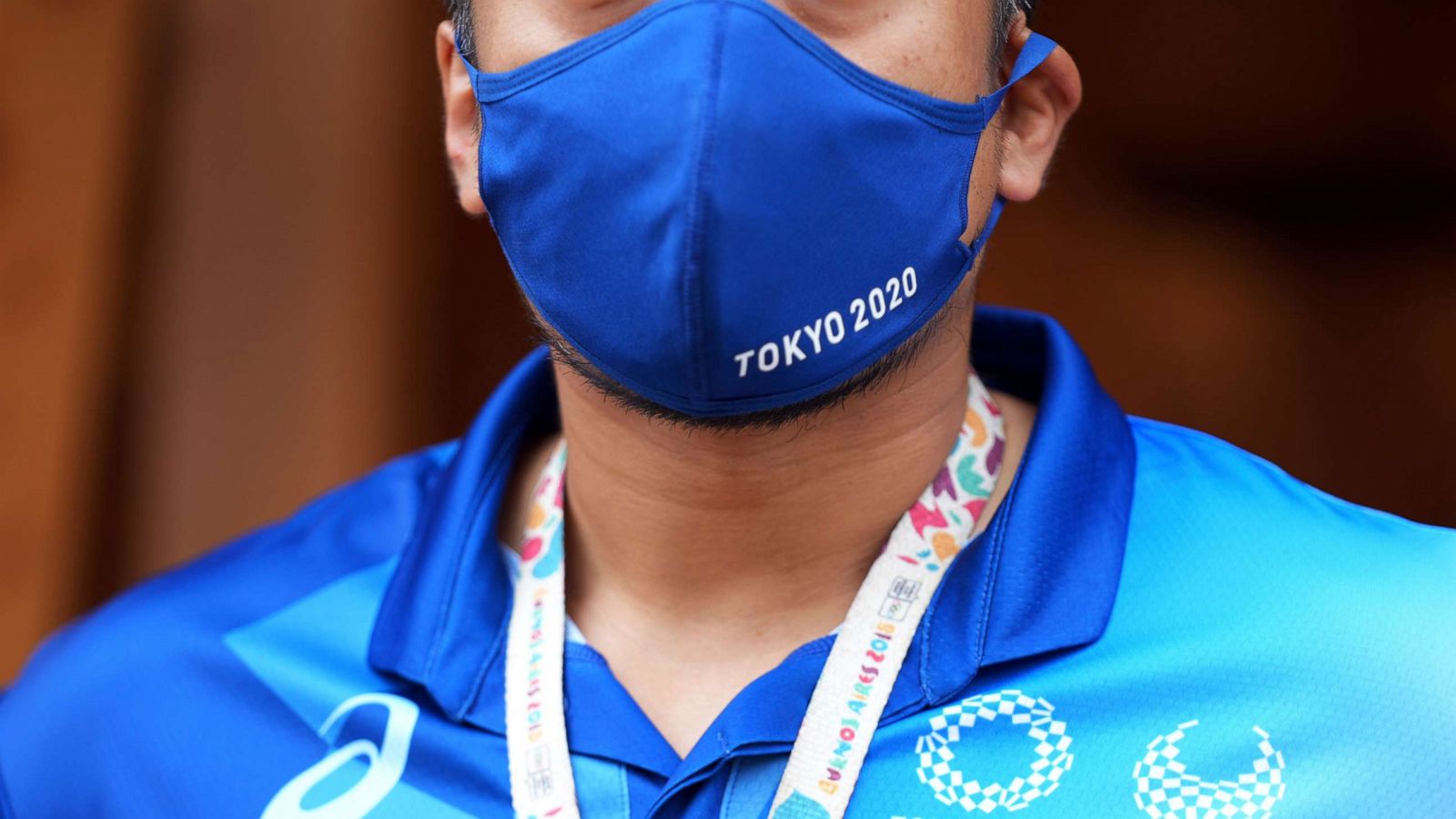 Tokyo 2020 organizers had worked to emitting 2.93 million tons of CO2 during the Games, compared with the 3.3 million tons generated during London 2012. Medals were cast using precious metals recovered from 6.2 million discarded mobile phones, and podiums made from recycled plastic recovered from the ocean.

With no fans allowed to attend because of the COVID-19 restrictions, over 115 million people watched on in Japan alone, despite protests against the Games going ahead in Tokyo. In all, over 91 percent of the Japanese population watched action from Tokyo 2020 on television. Across social media, posts from the International Olympic Committee and Tokyo 2020 generated over 4.7 billion interactions.

The Tokyo 2020 Athletes’ Village had fed the participants with 48,000 special menu meals each day. The recipes were selected from 715 submitted as a main award of the Tokyo 2020 Food Project.

The public and organizations were invited to take part in the competition, which celebrated Japanese food, culture, and homemade cooking. “Shoku” means healthy food.

A panel of judges presented a number of awards for the recipes, which were being offered to athletes from all over the world in the Tokyo 2020 Athletes' Village. The recipes were packed with protein, carbohydrates, vitamins and minerals, which are part of the athletes’ balanced diet. 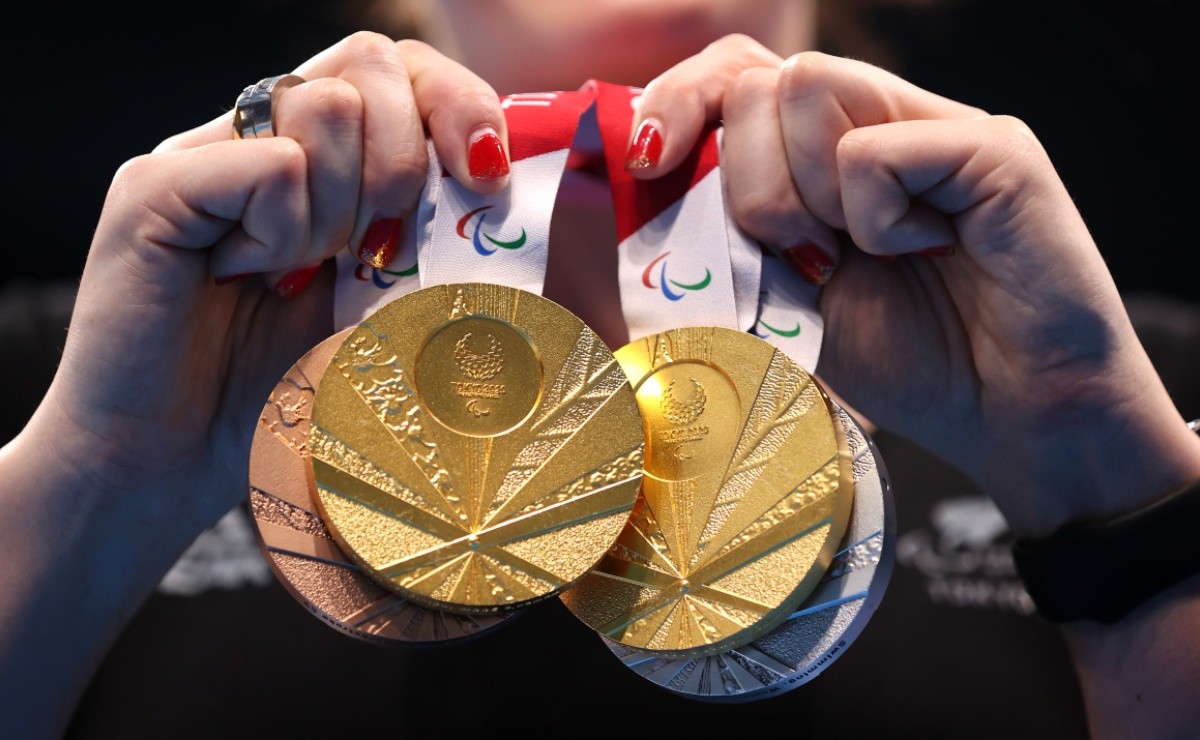 Around 4,400 competitors from nearly 160 countries and territories participated at the Paralympics, with 12,000 staff, officials, and journalists also taking part in the 13-day event. Tokyo is the only city ever to host the Paralympic Games twice. At the 1964 Tokyo Paralympics, 378 athletes competed in nine sports at six venues.

From archery to wheelchair tennis, medals were up for grabs in 22 sports, with two new sports this year— taekwondo and badminton. For each of the 539 events, a complex classification system grouped Paralympians depending on how their disability impacts their performance. While most of the sports had an Olympic equivalent, two did not: goalball, a team sport for athletes with visual impairments, and boccia, which is similar to boules.

Event categories were organized around 10 types of physical, visual, and intellectual impairment recognized by the International Paralympic Committee (IPC). Eight of those were physical, such as impaired muscle power or involuntary movements caused by conditions like cerebral palsy or a spinal cord injury. Also, on the list were muscle tension, short stature, and the partial or total absence of a limb from birth, or as a consequence of trauma or illness.

Paralympic venues ranged from the Olympic Stadium to the historic Nippon Budokan and state-of-the-art new arenas, like the Tokyo Aquatics Centre. Most were in the capital and neighboring regions, while cycling events took place at two venues near Mount Fuji in Shizuoka, southwest of Tokyo. Some Olympic venues were used for different sports at the Paralympics, like the Ariake Gymnastics Centre, which hosted boccia.

Like the Olympics, the Paralympics were held in empty stadiums, with spectators banned due to the virus’ restrictions.

Around 5,000 gold, silver, and bronze Paralympic medals were produced for the Games, featuring the words "Tokyo 2020" written in Braille. Like the Olympic medals, they were made from recycled metals extracted from consumer electronic items donated by people in Japan.